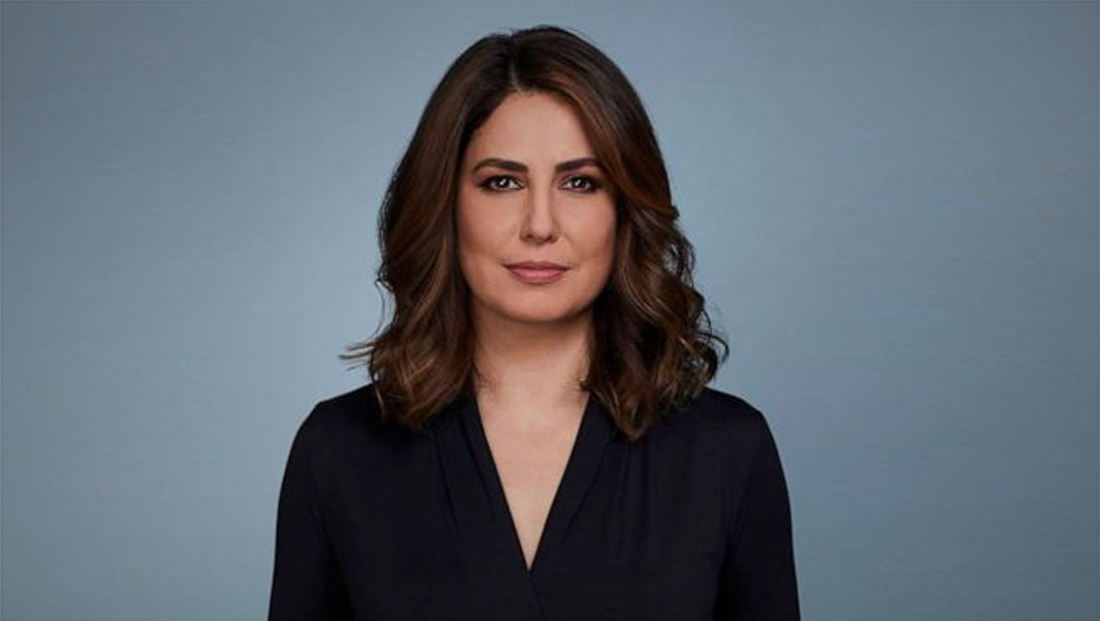 ABC News White House correspondent and anchor Cecilia Vega has jumped ship to CBS News, where she will become a correspondent for “60 Minutes.”

Vega was named chief White House correspondent in 2021. Prior to that, she anchored the Saturday editions of “ABC World News Tonight.” In addition to reporting from the White House, Vega also frequently fills in on “Good Morning America.”

Vega is remaining in Washington, D.C., despite most of “60 Minutes” operations being based in New York. Norah O’Donnell, who also anchors “CBS Evening News” from the district also reports for “60 Minutes.”

By departing the White House beat, Vega will leave the daily grind of one of the most high-profile but grueling beats in TV news.

That said, she’ll be joining another highly prestigious gig in television — correspondent on the iconic newsmagazine. Roles of the show are typically rare and hard to get.

“60 Minutes” correspondents typically contribute a handful of reports per season, though their runtimes are typically significantly longer than typical news packages. Many stories spend months or even years in production, including extensive research, fact-checking, interviewing and other work before the story airs.

Correspondents typically work closely with a producer, editor and other support staff who coordinate much of the work that goes into a report.

Vega will become the first Latina to join the “60 Minutes” team.

Meanwhile, ABC News is reportedly deep in negotiations on exit packages for “GMA3: What You Need to Know” co-anchors Amy Robach and T.J. Holmes, who were yanked off the air in late 2022 after news of a consensual relationship between the pair surfaced.

Both are still married, though reportedly separated from their spouses.

There have multiple reports that lawyers for the network and each anchor are working to hash out an exit strategy for both personalities. It’s not clear if one or both of them will leave ABC completely, but some sources say the network is leaning toward at least removing both from the show altogether.

ABC parent Disney does not prohibit workplace relationships but requires they be disclosed if one of the involved parties holds a role that could cause a conflict of interest with the other staffer, such as deciding on promotions, pay, schedules or other factors.

It’s not clear if Disney would consider the relationship between Robach and Holmes to violate this policy or if the couple had disclosed it to executives before it became public.

At least one of the reports of Holmes’ prior conduct alleges that he was engaged in sexual relationship with a junior staffer, which would be more likely to be in violation of the policy.