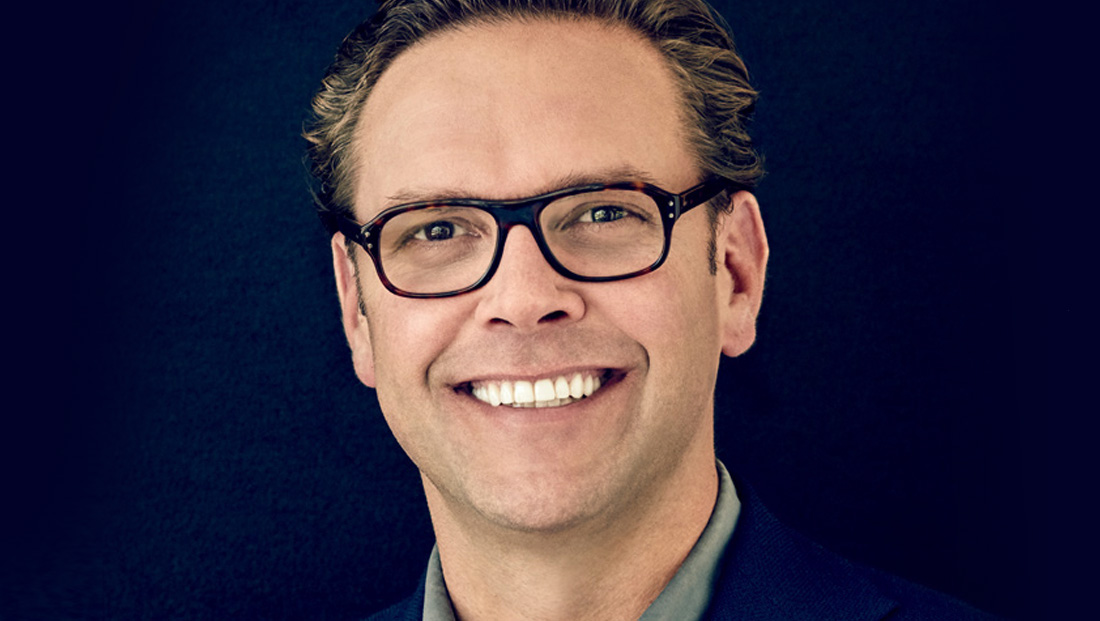 James Murdoch, the son of News Corp. and Fox Corp. founder Rupert Murdoch, has made an investment in a group of startups that target fake news.

Lupa Systems, a holding company that James controls, is working with business accelerator Betaworks to back companies that work against misinformation.

According to a report in the Financial Times, James Murdoch has pledged about $1.2 million to Betaworks.

James was previously chairman of Sky before Comcast acquired the company in 2018.

James also reportedly received over $2.5 billion after his father’s media empire was split up.

He used some of those funds to start Lupa and has been a vocal critic of the rest of his family’s conservative views.