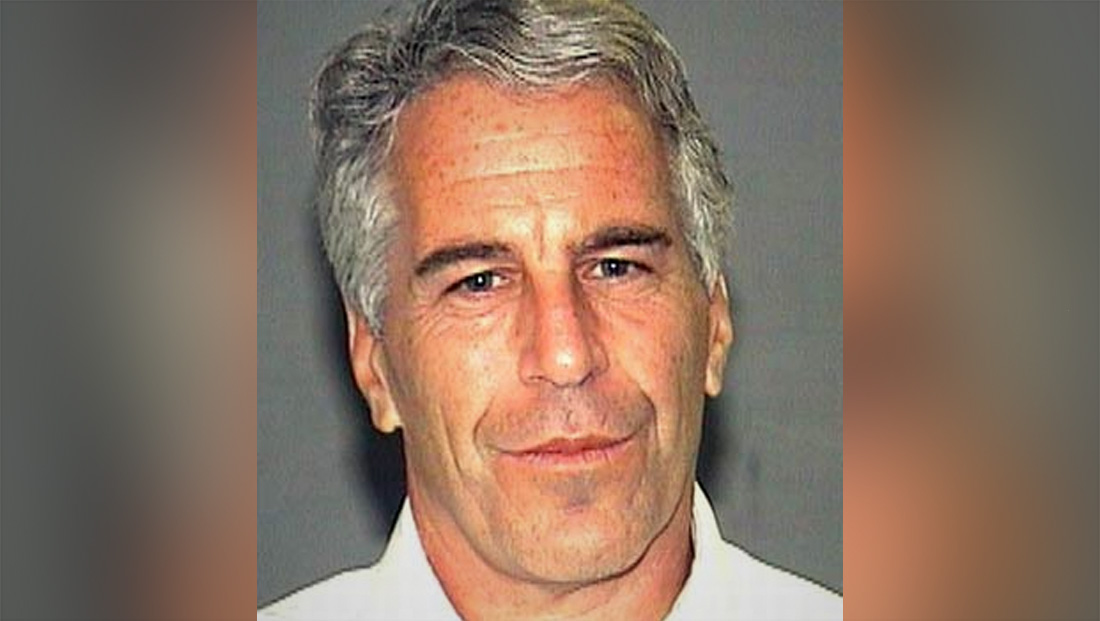 After being released from jail in 2009, Jeffrey Epstein began a media blitz to restore his public image.

That lead to articles in Forbes, HuffPost and the National Review and others that hailed him as philanthropist.

Three of the more prominent articles have been removed after The New York Times began making inquiries.

The stories often did not mention his criminal past or skirted around it.

In a plea deal in 2008, Epstein plead guilty to soliciting a minor for prostitution and avoided federal charges.

Epstein, who did have to register as a sex offender, was accused of sexually abusing dozens of young women and girls.