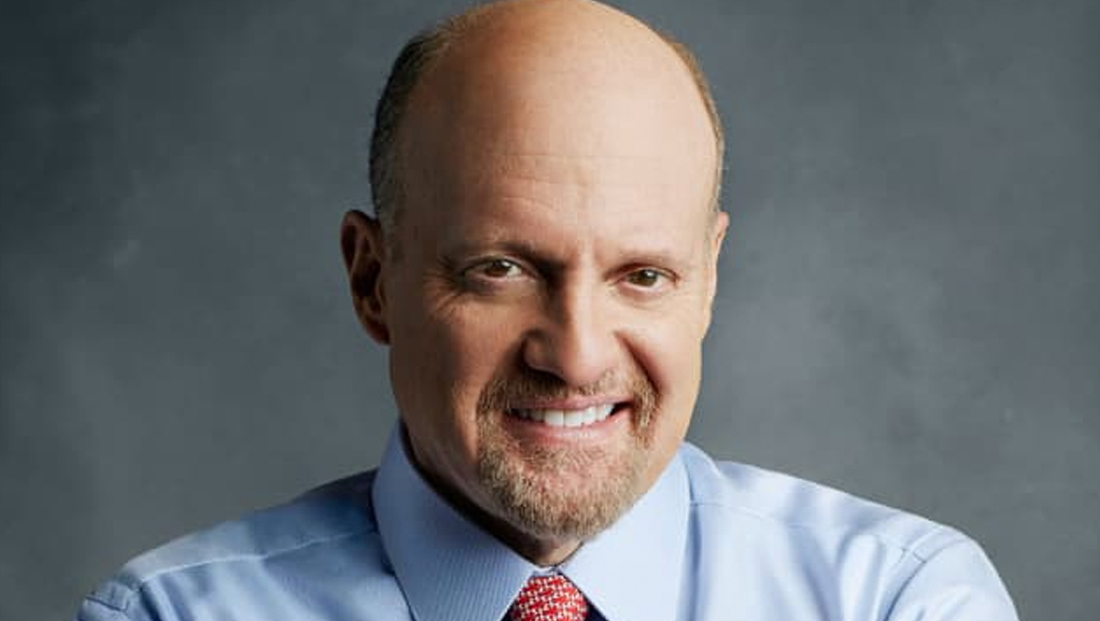 CNBC’s Jim Cramer has signed a new multiplatform deal with the network.

The new deal, announced Sept. 9, 2021, brings all of Cramer’s media assets under the CNBC umbrella.

The partnership also calls for the network to work with Cramer Digital to create exclusive subscription products and content aimed at the investment community, according to the announcement.

The first project is dubbed CNBC Investor Club and is set to launch Oct. 4, 2021 and will provide daily market analysis and investment advice from Cramer and his team.

The club will equip members with Cramer’s unparalleled knowledge and analysis of portfolio management and investing and give behind-the-scenes access to Cramer and his team. The subscription product will reunite Cramer with Margaret de Luna, former President and COO of TheStreet, who was recently appointed general manager and senior vice president of CNBC’s direct to consumer businesses.

Additionally, CNBC will create conferences with Cramer on topics such as ESG, that will bring his infectious energy and passion for the stock market to audiences around the world through the company’s thriving events business.

“Jim Cramer is truly one of a kind. He has the unique ability to masterfully break down complex topics and make them digestible for everyday investors,” said Mark Hoffman, CNBC chairman in a statement. “And now, for the first time, CNBC will be the home for all of Jim’s media creating a virtuous cycle for his devoted viewers and loyal members to easily engage with exclusive content across all platforms and serve as a one-stop shop for sponsors and advertisers looking to interact with Jim’s comprehensive suite of products on a deeper level.”

“The incredible following Jim has built over his career speaks to his brilliant mind and the incredible value he offers his viewers and users,” said de Luna. “I am thrilled to work together again to build a new, comprehensive subscription product for every level of investor seeking Jim’s advice and insight on stocks, the markets and what makes them move.”

In addition to his role at CNBC, Cramer is Founder of TheStreet, a multimedia provider of financial commentary.

Prior to his broadcast career, Cramer was a hedge fund manager and founder/owner and senior partner of Cramer Berkowitz. He graduated from Harvard College where he was president and editor-in-chief of the prestigious daily, The Harvard Crimson.

After graduation, he became a reporter for the Tallahassee Democrat and later for the Los Angeles Herald Examiner, where he covered stories ranging from homicides to sporting events.

He helped Steve Brill launch American Lawyer magazine before attending Harvard Law School and earning a law degree. Upon graduating and passing the New York State Bar Examination and being admitted to the N.Y. State Bar, Cramer joined Goldman Sachs in sales and trading. While at Goldman, Cramer wrote for The New Republic about stock market issues. Since 2002, he has authored seven books including his most recent title Jim Cramer’s Get Rich Carefully.