‘Judge Judy’ will adjourn permanently in 2021 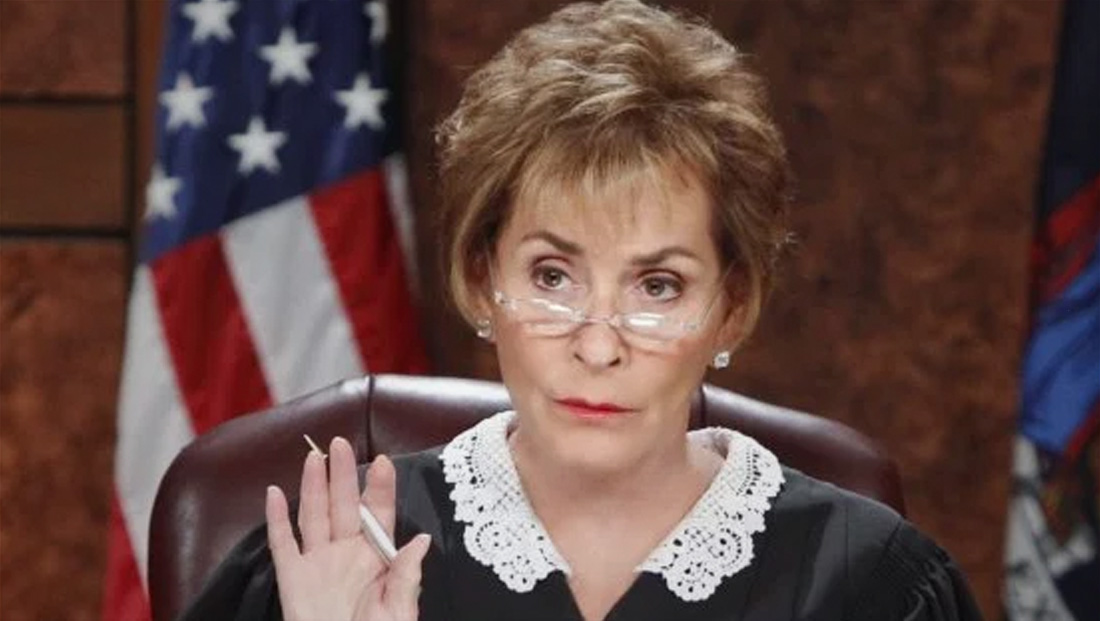 Host Judy Sheindlin dropped the news on a taped episode of “The Ellen DeGeneres Show” that is scheduled to air March 2, 2020. The video surfaced ahead of the airing.

The show will continue to air rerurns from the past 25 seasons for “a couple of years.”

Sheindlin, meanwhile, says she’s signed on to host a new show the year after, “Judy Justice,” but it’s not immediately clear whether it will be syndicated or air on a network, streaming service or elsewhere.

During her “Ellen” interview, Sheindlin appeared to confirm the show has a home, but said she couldn’t discuss that point.

Sheindlin currently makes a purported $47 million a year, making her the highest paid personality in TV.

In 2015, she signed a contract extension with CBS Television Distribution to continue the show for five more seasons.

She later inked a deal with CBS to sell the entire archive of “Judge Judy” to the company — a deal reportedly worth $100 million and including over 5,000 hours of programming.

Sheindlin only works about 52 days a year — she flies into Los Angeles to tape blocks of shows Tuesdays, Wednesdays and Thursdays.

She shares a space at Sunset Bronson Studios with “Hot Bench.”

Like most court shows, “Judy” does feature real cases and real people. However, the shows typically involve small claims suits that the parties have dropped in exchange to have the case settled on “Judge Judy” — essentially binding arbitration.

Although she was previously a family court judge in New York, Sheindlin has no legal power as a judge on her show.

“Judy” is unique in that it doesn’t typically open its studio audience to the public — instead the audience behind the plaintiff and defendant is filled with paid extras.