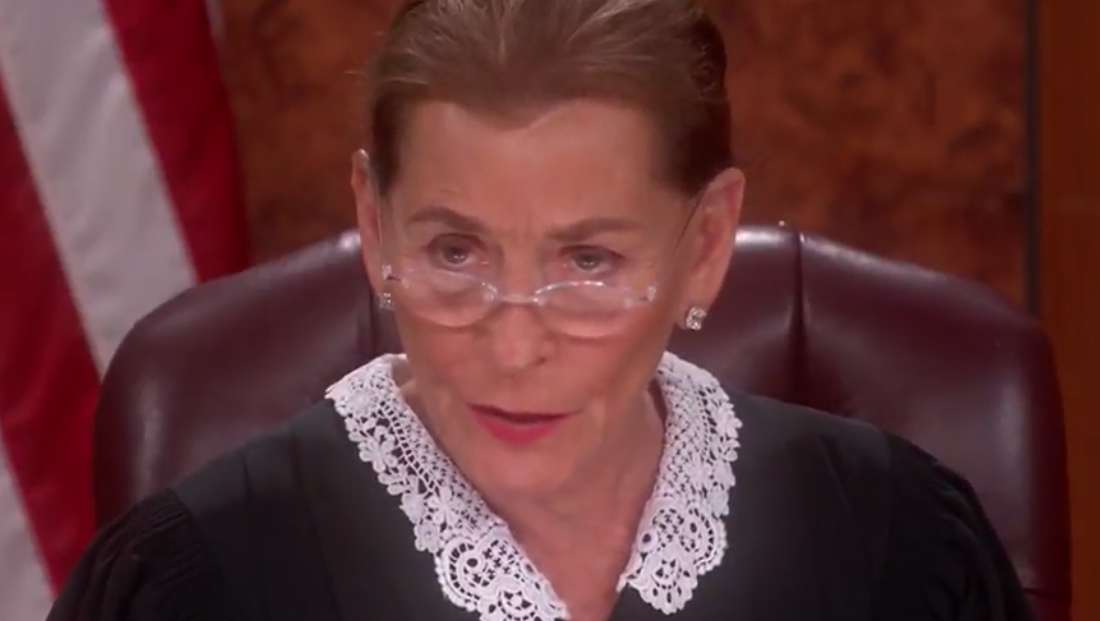 After signing off her massively popular — and profitably — syndicated “Judge Judy,” Judith Sheindlin is headed to IMDb TV with a new show, new style and the help of a family member.

“Judy Justice” is scheduled to launch Nov. 1, 2021, on streamer IMDb TV, which is a free, ad supported service owned by Amazon, which also owns IMDb.

The show will be available five days a week on the service and will feature a new bailiff and stenographer as well as Sarah Rose, Sheindlin’s granddaughter, as a legal analyst. Rose works as a law clerk outside of TV.

Meanwhile, “Judge Judy” will continue to air in syndication on stations across the U.S. thanks to a two year deal between CBS and Sheindlin.

These episodes, however, will recycle old content from the show’s 25 years worth of cases.

CBS and Sheindlin haven’t had the best relationship over the years.

The show, which is immensely profitable for all parties, has been the subject of numerous lawsuits over how all that money gets divvied up, with Sheindlin alleging she was owed more.

Sheindlin made an estimated $47 million a year to host “Judge Judy.” It’s not clear how much IMDb TV and Amazon are shelling out, but Sheindlin acknowledged they were aware of her current earnings when negotiations started.