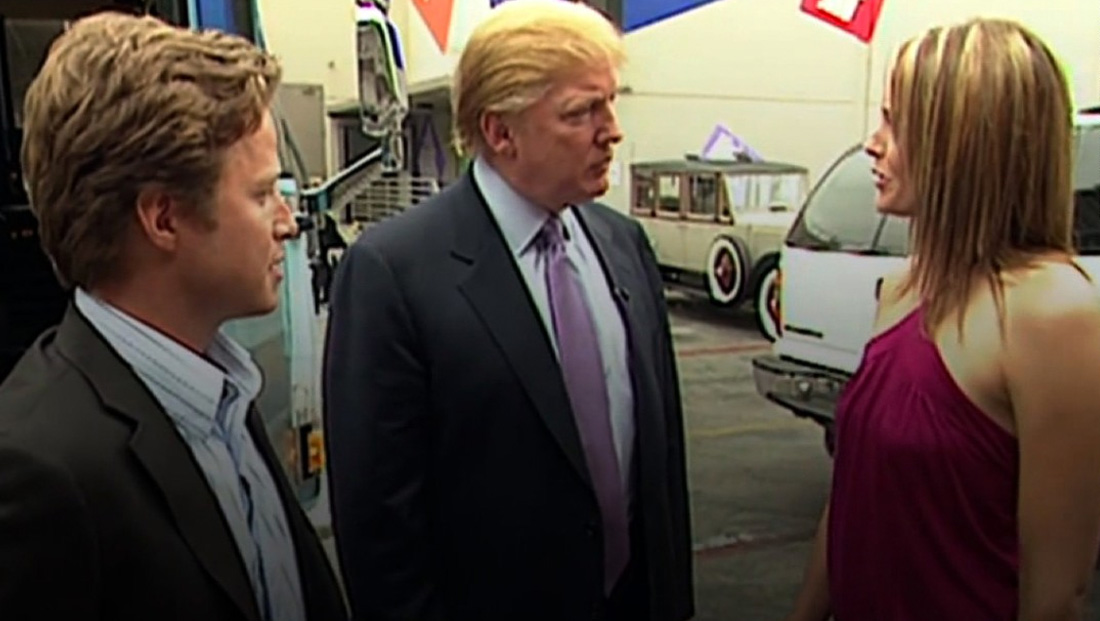 Sen. Kamala Harris (D-California) submitted a question during Donald Trump’s impeachment trial that managed to slip in a reference to the now infamous “Access Hollywood” tape.

“The question from Senator Harris is for the House managers. President Nixon said, ‘When the president does it, that means it is not illegal.’ Before he was elected, (Trump) said Chief Justice John Roberts, reading from a written question Harris submitted as per policy. “‘When you’re a star they let you do it, you can do anything.’”

That last sentence was captured on tape during a 2005 interview with the entertainment newsmag that included the “grab them by the pussy” quote.

The tape was a sort of “October surprise” when it was released by The Washington Post in the final month leading up to the 2016 election.

The tape also cost Billy Bush, who was conducted the 2005 Trump interview, his job at NBC’s “Today.”