Man arrested for yelling ‘f*ck her right in the p*ssy,’ grabbing reporter in the middle of a live shot: Source 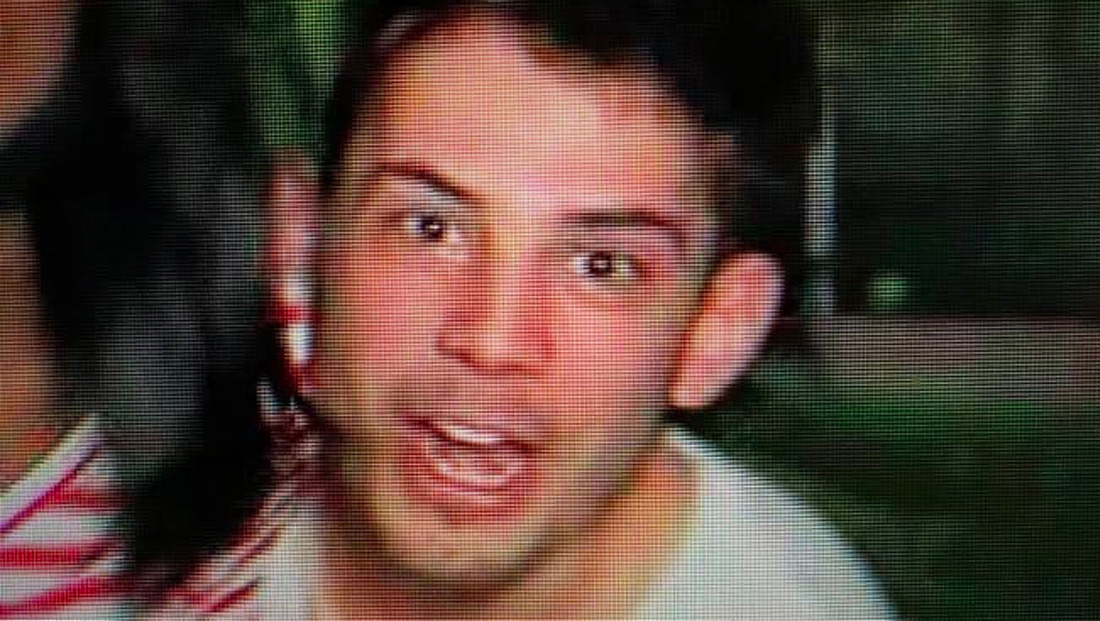 Chicago WGN reporter Gaynor Hall become victim to the “f*ck her right in the p*ssy” prank during a live shot — but the alleged perpetrator has since been caught and arrested.

Hall posted a zoomed in screen grab of the man on her Facebook page asking viewers for help in identifying the man, who also appears to grab her during her live shot in Shorewood, Illinois.

She later updated the post to announce he had been identified and arrested, though she did not reveal his name.