Why do have to ‘rescan’ my TV channels? 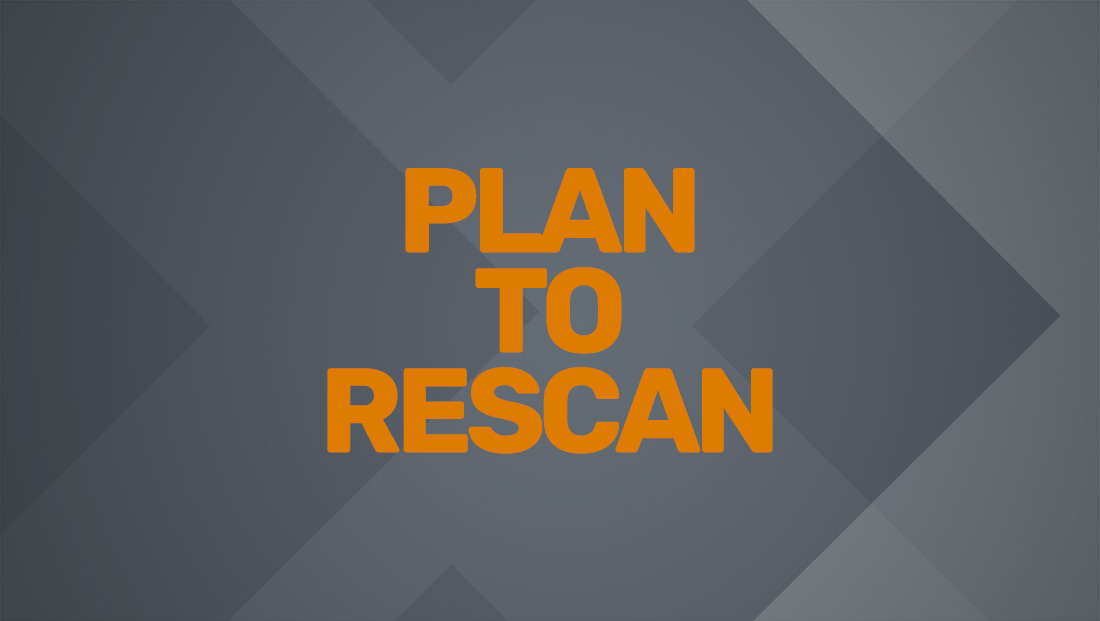 Across the country, viewers are seeing commercials telling them to “rescan” TV frequencies on certain dates — but what does this mean and why do you need to do it?

Both concepts are super complicated and highly technical, so we’re just going to give a broad, simplified overview here.