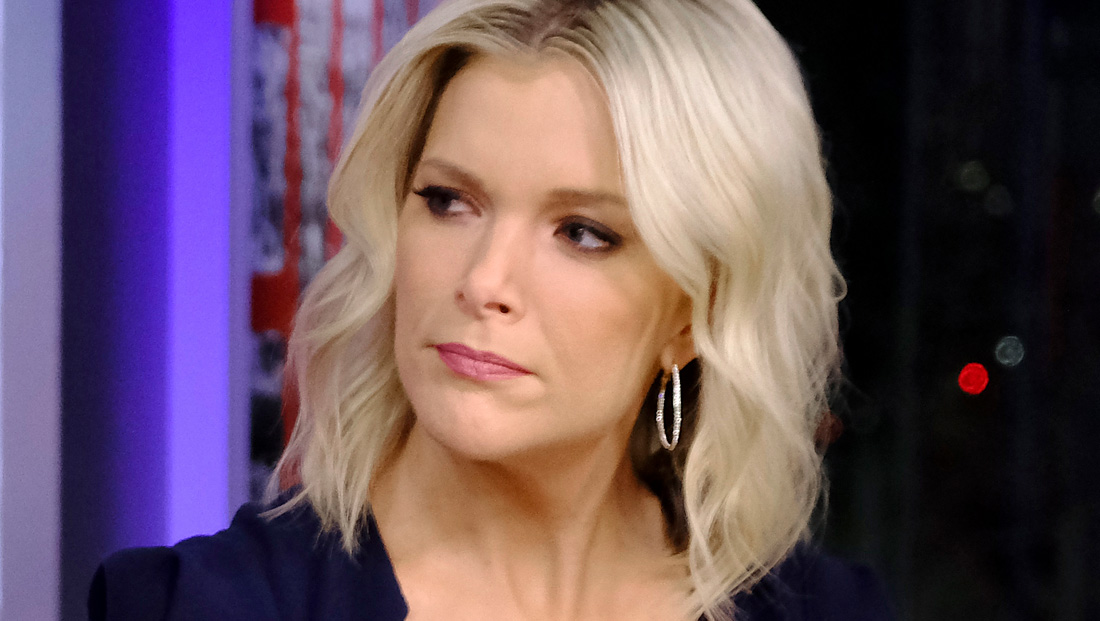 Two years after an awkward exchange between Megyn Kelly and Jane Fonda over plastic surgery, Kelly is calling Fonda out for announcing she’s done with plastic surgery.

It all goes back to the Sept. 27, 2017 edition of the now canceled “Megyn Kelly Today” when Fonda was guesting alongside Robert Redford promoting the film “Ours Souls at Night.”

After Kelly asked Fonda about her plastic surgery, Fonda responded with “We really want to talk about that now?”

“Given the fact that we don’t have a lot of time and Bob is right here, it’s a weird thing to bring up, whether I’ve had plastic surgery or not,” Fonda later said about the incident.

Later, in January 2018, Fonda called Kelly’s question “so inappropriate” and Kelly fired back with a segment defending the question and what she called Fonda’s poor me routine.”

Fast forward to 2020 and Fonda is discussing her plastic surgery.

Jane Fonda has surfed the zeitgeist for six decades now, embodying and translating every pop-culture moment along the way. Today, she is fighting ageism on the screen and on the red carpet and climate change on the streets. Pick up the March issue of #ELLECanada on newsstands and read the #JaneFonda cover story now on ELLECanada.com. Photographer: @maxabadian Creative Director & Stylist: @anniehorth Art Director: @jedtallo Makeup: @deleonmakeup Hair: @jjhanousek @lorealmakeup

“I can’t pretend that I’m not vain, but there isn’t going to be any more plastic surgery — I’m not going to cut myself up anymore,” she told Elle Canada.

Kelly tweeted a link to the article about Fonda’s content “Wait… I thought … oh never mind.”