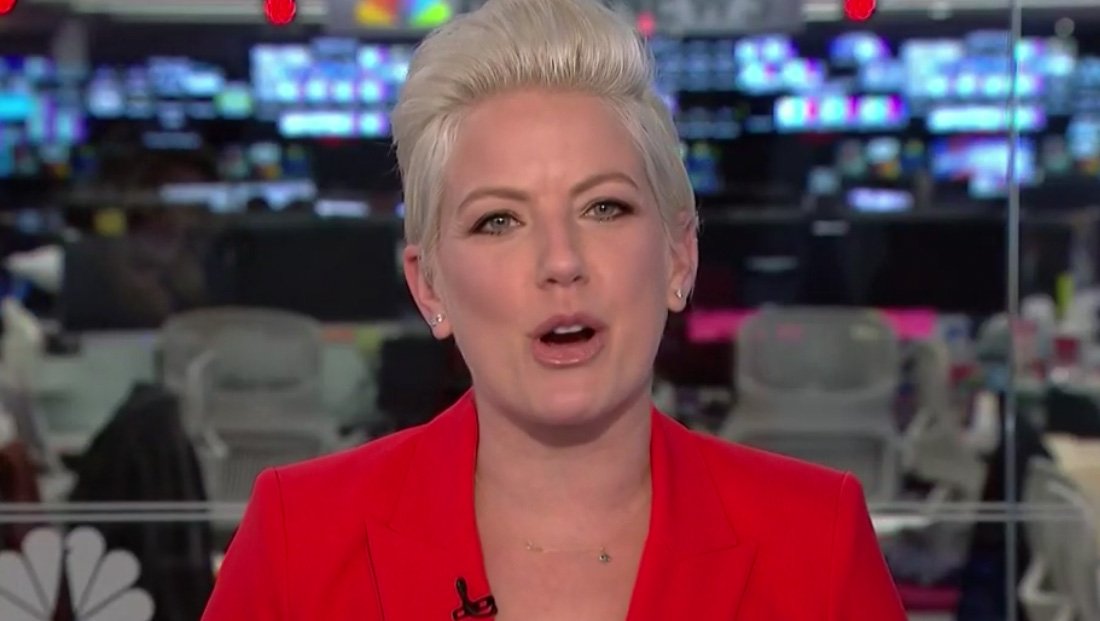 An MSNBC anchor has come under fire after a slip of the tongue resulted in her saying something that sounded very close to the N-word on air during coverage of Kobe Bryant’s death.

Earlier today, while reporting on the tragic news of Kobe Bryant’s passing, I unfortunately stuttered on air, combining the names of the Knicks and the Lakers to say “Nakers.” Please know I did not & would NEVER use a racist term. I apologize for the confusion this caused.