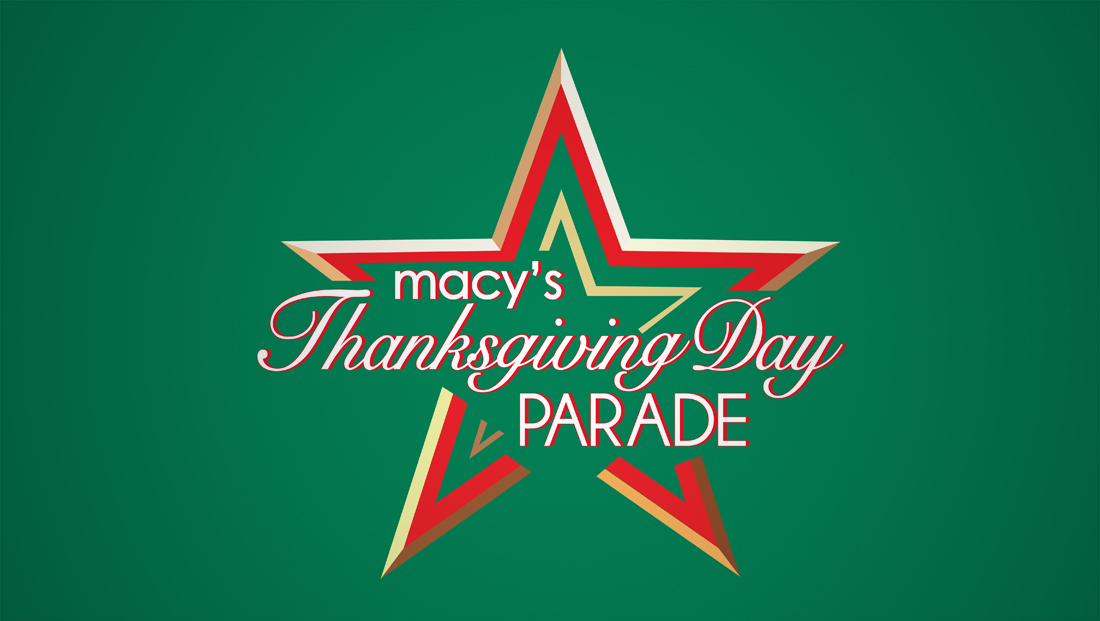 Here’s your annual reminder that most of the musical performances on NBC’s telecast of the Macy’s Thanksgiving Day Parade are, in fact, lip synched.