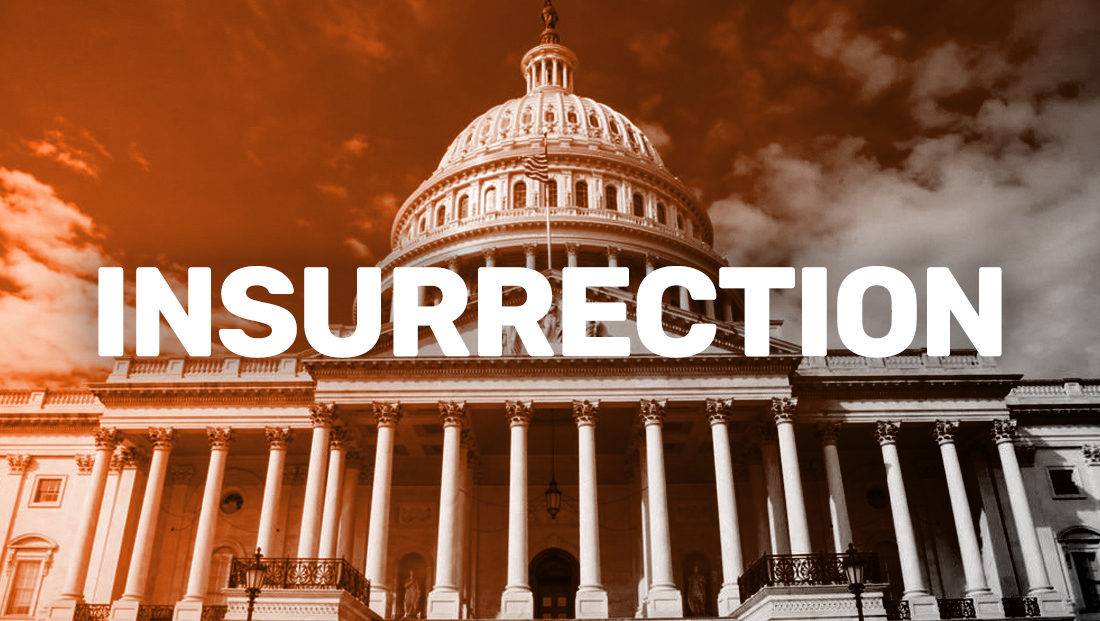 The network attracted 3.95 million viewers in primetime that evening, according to initial Nielsen data for 8 to 11 p.m. eastern. The previous night it got around 1.2 million. Fox’s cable commentary channel, which opted out of airing full, interrupted coverage from the hearing room, came in second at 2.92 million viewers.

The hearing adjourned just about four minutes before 10 p.m. eastern, but most cable networks continued coverage into the early morning.

CNN was still last, with 2.62 million, but that was a huge boost over the approximately 517,000 viewers it registered in the same time period the previous evening.

Meanwhile, Fox Business, which carried live, interrupted coverage of the hearings instead of the flagship cable channel, saw 223,000 viewers, beating CNBC’s 158,000. Both channels typically air reality and documentary-style programming with connections to business in primetime rather than anchored financial news coverage, which is typically done from early morning until the late afternoon or early evening.

The broadcast networks attracted over 11 million viewers, according to early estimates.

After the decision by Fox’s cable channel not to carry live, interrupted coverage of the hearing was announced, media watchers speculated as to what this would mean for viewers and even the possible future of an increasingly divided country given the amount of effort Fox has gone to divert eyeballs away from the aftermath of the insurrection.

The hearings started laying the groundwork that Donald Trump can be tied directly toward inciting a “coup” after election returns showed he did not win the 2020 presidential election, despite numerous conspiracy theories, false information and outright lies his campaign peddled, at least some of which ended up being repeated as fact on Fox.

Many seemed to concur that Fox’s largely right-leaning audience likely would have been less likely to watch the hearings whether the network carried it or not, even though some argued Fox devotees, like any citizen, should see the “truth” about the events of that day.

Fox’s “Tucker Carlson Tonight” and “Hannity,” which aired during the hearings, spent most of their commercial-free hours criticizing and analyzing the hearings as left-wing “political theater,” among other names and labels.

The network has claimed in the past that more democrats are watching its content, though it did not release exact figures at that time. It’s also not clear how moderate or left-leaning those democrats might be, though it seems likely that those with more centrist views would be more likely to watch Fox.

The network posting a small gain over the previous night’s numbers could suggest that most of its viewers stayed put — or if some did go elsewhere for the hearings or completely different fare, enough additional viewers were added to make up for it and then some.

TV ratings never directly indicate how viewers switched up their viewing habits, though trends can provide some insight. At least some of the fluctuations could be explained by people watching these channels for the hearing who normally do not tune in on a typical evening.

MSNBC seemingly embraces its left-leaning hosts while CNN is suffering an identity crisis after, under previous management and ownership, the network started leaning farther and farther left. Since its sale in April 2022, efforts have started to move the network back to its core news focus, though no schedule or host changes have been made so the effect this had on its perceived idealogical leanings isn’t likely to have been significant.

No matter how you slice it, by the very nature of its coverage, Fox separated itself by opting out of carrying the hearing without interruption or commentary over it. Even according one of its hosts, the network was “catering” to its audience by not carrying the feed.