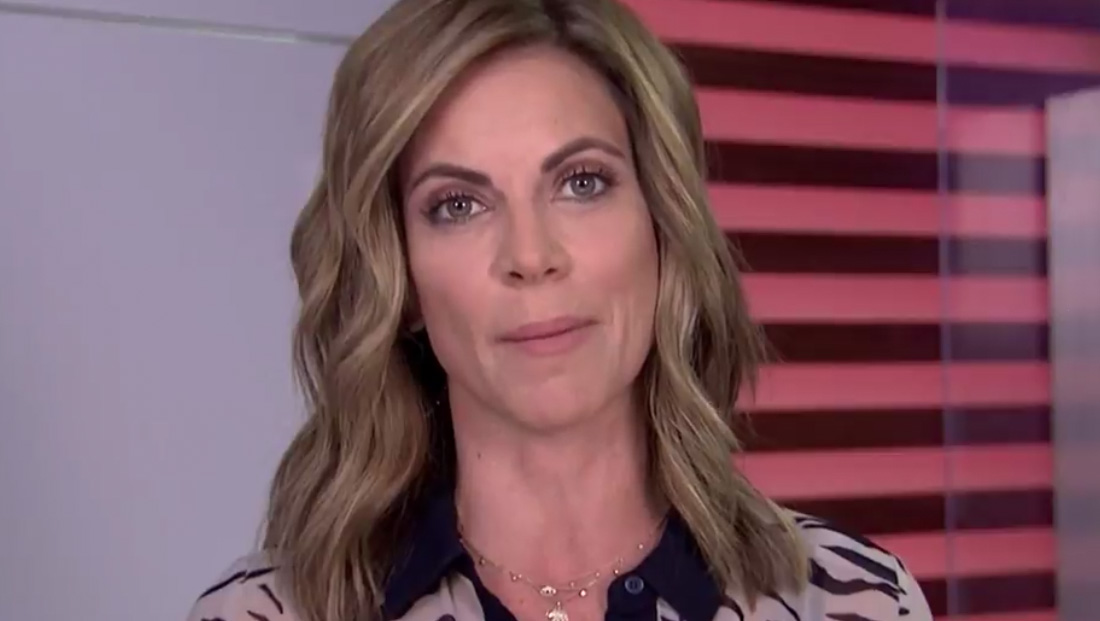 Former NBC News anchor Natalie Morales has officially signed on to be the fifth co-host of CBS’s “The Talk.”

Since Sharon Osbourne left earlier this year amid a scandal about her on air confrontation about race with Underwood and alleged past comments, none of the show’s host have been with the program since it debuted.

Morales had most recently served as a host and correspondent for “Dateline NBC” and was the west coast anchor for “Today” after being taken off the NBCUniversal produced “Access Hollywood” and “Access Hollywood Live.”

She was formerly a co-anchor and newsreader for “Today” in New York.

Due to production schedules, Morales will continue to appear on “Dateline” through he end of the year.