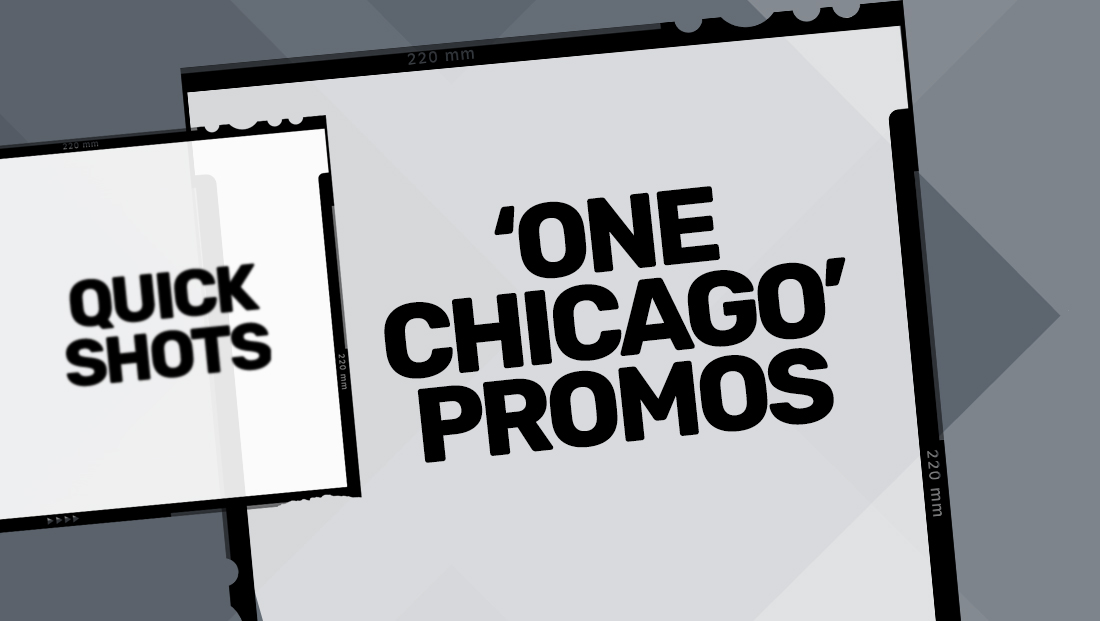 With NBC moving “Chicago Fire,” “Chicago Med” and “Chicago P.D.” all to Wednesday night — covering the network’s entire primetime block — the network is actively promoting the night as “One Chicago.”