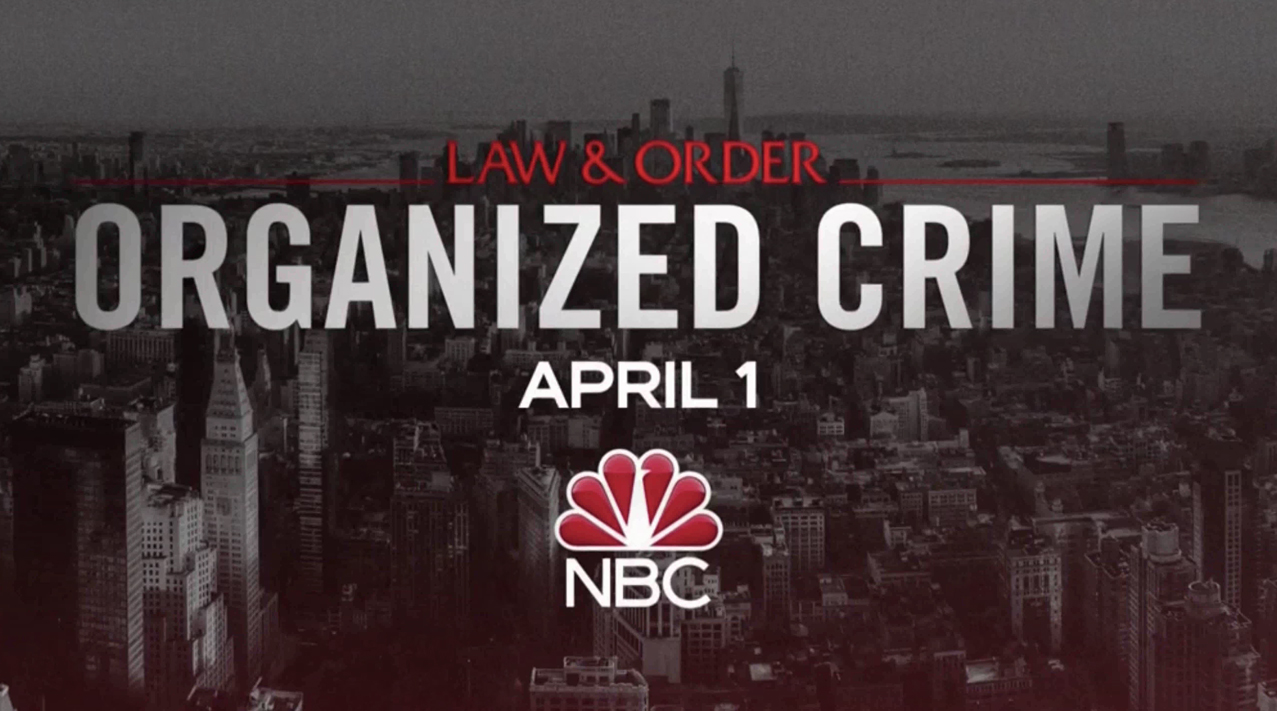 The show, which is set for an April 1, 2021, debut, will feature former “Law & Order: Special Victims Unit” star Christopher Meloni, reprising his role as Elliot Stabler.

The series follows Stabler, who was part of the NYPD’s Manhattan Special Victims Unit for 12 seasons, as part of a new task force on organized crime. Meloni departed the show in 2011 after reportedly being unable to come to an agreement on a new contract.

His character Stabler was written out of the show, opting to leave the NYPD in a cloud of controversy, but remained alive in the fictional universe, hence his ability to return for “Organized Crime.”

Meloni will guest star in an episode of “SVU” that will serve as a crossover of sorts to introduce his return to the NYPD and new job.

Promotional materials also indicate Stabler’s return will coincide with an unspecified personal loss. During his run on the show, Stabler experienced significant family upheavals, including nearly divorcing his wife and issues with his children.

NBC’s teaser promo notably features the iconic “Law & Order” logo in Friz Quadrata — but it’s relatively small compared to the large sans serif words “Organized Crime.” It’s not immediately clear if this is the show’s official look as NBC has not released key art or other imagery for the it.

NBC’s website uses the same lockup as the promo, but previous graphics used an all Fritz logo — but it was not in the traditional three line tri-colored layout, instead featuring an alternative layout with “Law & Order” on a single line with thick bars above and below.

The official show title cards, which are famous in themselves, display “Law &” on one line with a blue outline and “Order” on the second with red, with the show’s “subtitle” below that, typically in a smaller font and with a different color outline.

“Law & Order” is one of the most successful TV drama brands of all time.

The first show in the franchise, named simply “Law & Order” and often referred to as the “original Law & Order,” debuted on NBC in 1990 and ran until 2010.

Meanwhile, “Law & Order: Special Victims Unit” (also known as “SVU” or, erroneously sometimes for comic effect, “SUV”), debuted in 1999 and is currently in it is 22nd season and has been renewed through Season 24.

All of the non-true crime shows take place in the same universe and crossover episodes have been used as a plot device to introduce new characters and squads.

NBC is also planning a “Hate Crimes” show for its streaming service Peacock.

“Law & Order,” meanwhile, is tied for third place with “Gunsmoke” in terms of season count, but the latter outranks the former with 635 episodes.

In addition to the “Law & Order” franchise, Wolf and NBC also produce the “Chicago” franchise, which is set in the same universe and has featured crossover events.

“Justice,” was, in many ways, a spinoff of “P.D.” but lasted only 13 episodes, despite decent ratings.

At the time, NBC said it opted to cancel the show because of “sustainability” and scheduling issues.