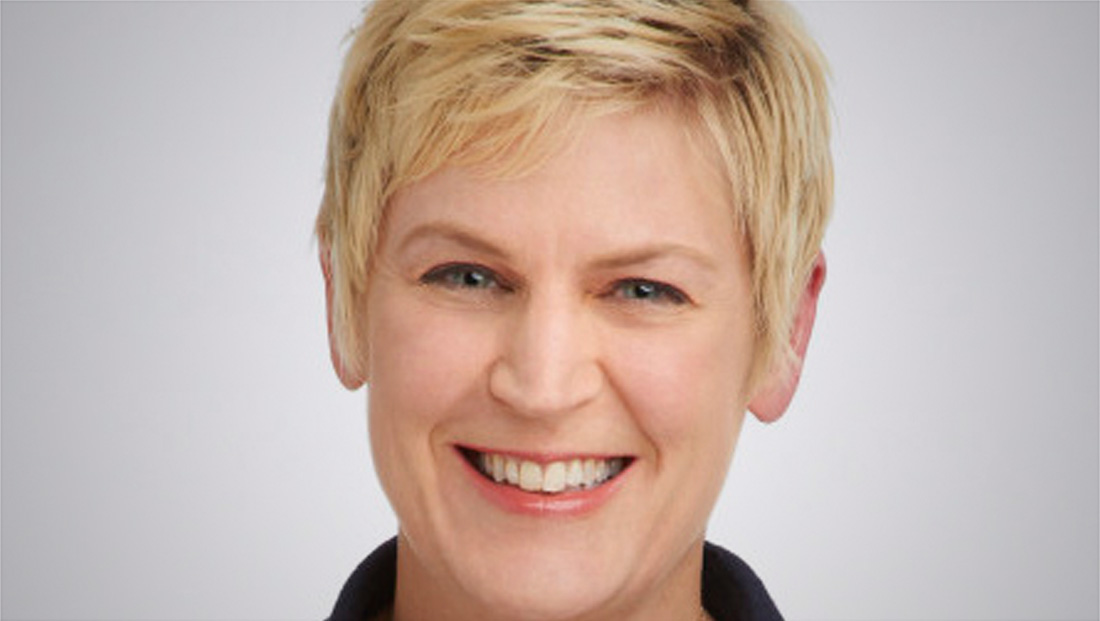 NBC Sports Group has made its pick to replace Jim Bell as head of the network’s Olympics coverage.