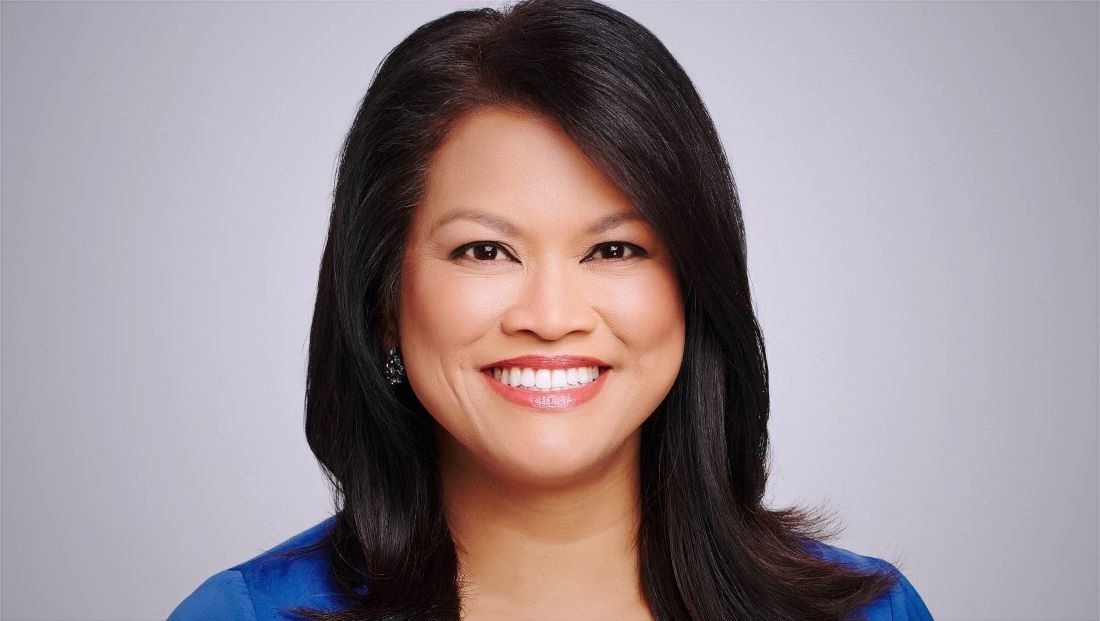 Katherine Creag, who joined WNBC in 2011 and was seen regularly seen on the station’s morning newscast, died the evening of Wednesday, Feb. 11, 2021.

No cause of death was reported, but the station noted Creag had not appeared to be physically ill. She appeared on the station’s news Wednesday morning.

“For 10 years Kat was one of our cornerstones, always willing to help in any situation, whether it was a colleague in need or a shift that needed to be covered. She was thoughtful, funny and relentless,” WNBC’s vice president of news, Amy Morris, said in an email memo to staff. “And even on the toughest days she was a bright light, quick with a kind word and a smile.”

“Kat Creag was a beloved member of the WNBC news team and a great friend to so many. She loved her viewers and the city she so ably served. We are heartbroken and will miss her. Our thoughts are with her family at this time,” president and GM Eric Lerner said.

Creag is survived by three young children and her husband of 14 years, Bill Gafner.

Kat was the most genteel person I’ve ever met in this industry. Her smile, her laughter, and her tenacity made her truly one of a kind. Every text I sent to her began with “Tita,” which is Tagalog for “aunt” because in my heart she was family 🚨 https://t.co/VhJMJfS0B5