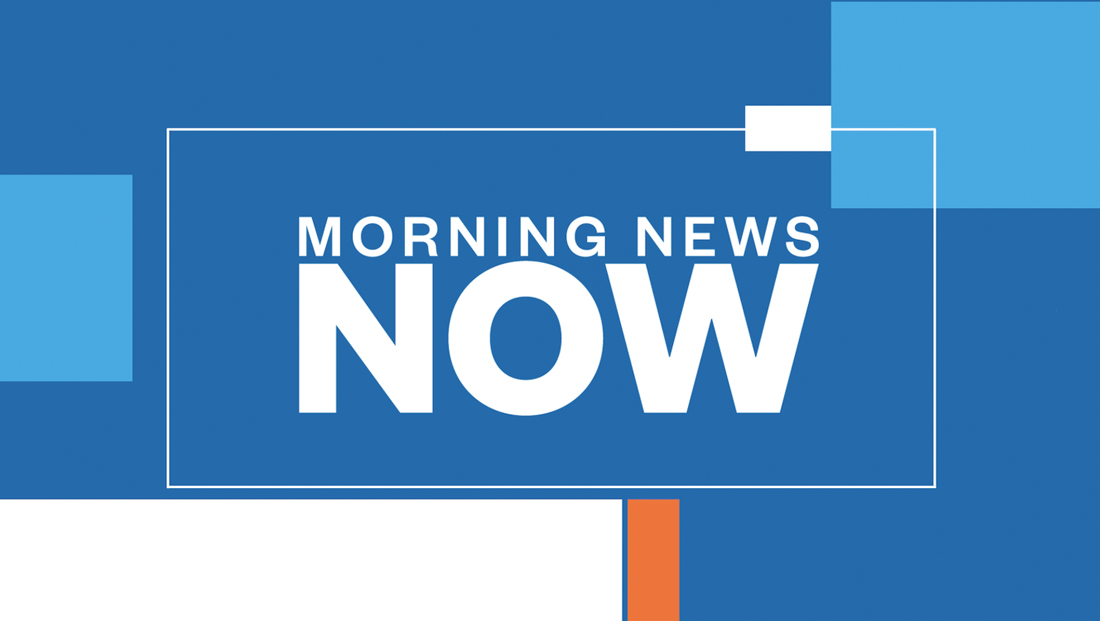 The show will be streamed on the NBC News Now’s channels on Peacock, YouTube TV, Fubo, Xumo, Pluto and NBC News apps on Roku, Fire TV and Apple TV.

The move is notable in that the newscast will air at the same time as the various hours of “Today” on the east coast (and since it’s not taped delayed, it will also be on at the same time as local news or early morning program as you go farther west).

That said, digital and traditional linear TV typically have decidedly different audiences and streaming and OTT offerings like NBC News Now can obviously reach viewers who don’t have cable or broadcast TV antennas as the “cord cutting” continues to shift the TV industry.