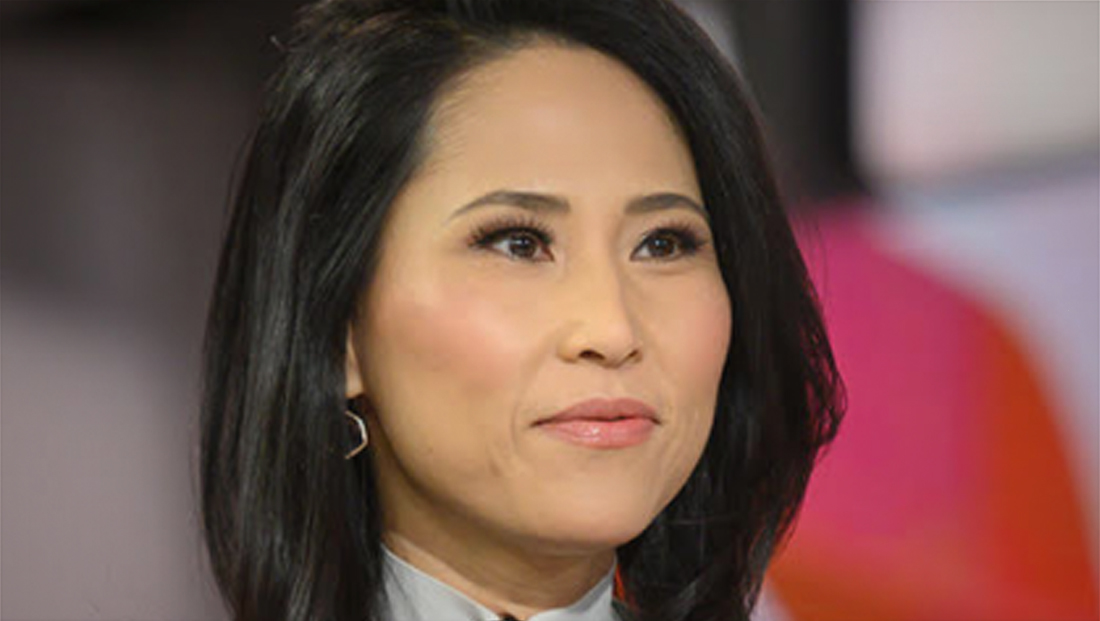 NBC News‘ streaming network and its Asian America vertical will present a special on the disturbing trends of more of this population in the U.S. become the target of hate and discrimination as fallout from the coronavirus pandemic.

Since the start of the pandemic one year ago, Americans have seen a stark rise in anti-Asian discrimination and hate attacks occurring nationwide, according to NBC’s announcement.

Much of this is likely due to the suspected origins of the coronavirus being from China — that were magnified by offensive comments made by Donald Trump, politicians and mostly right wing media and pundits that included referring to the illness, which has killed over half a million Americans, as the “Chinese virus,” “Wuhan virus” and “kung flu,” according to an analysis of news headlines over the past 18 months not performed by NBC.

WHO and other international medical bodies discourage labeling disease outbreaks with geographical names as has been practice in the past.

Many of these same people also spread unfounded rumors that a lab in Wuhan manufactured and infected the surrounding population with the virus, sparking the global pandemic (though, the the same time, many of these same voices declared the illness wasn’t a “big deal”).

Several international investigations and analysis of the virus’ structure have found no evidence of those claims.

The Asian community — not just those of Chinese decent — have been targeted as part of a long standing stereotype that all Asians “look the same” or all Asians claim one country in their heritage, often that being (purportedly) China.