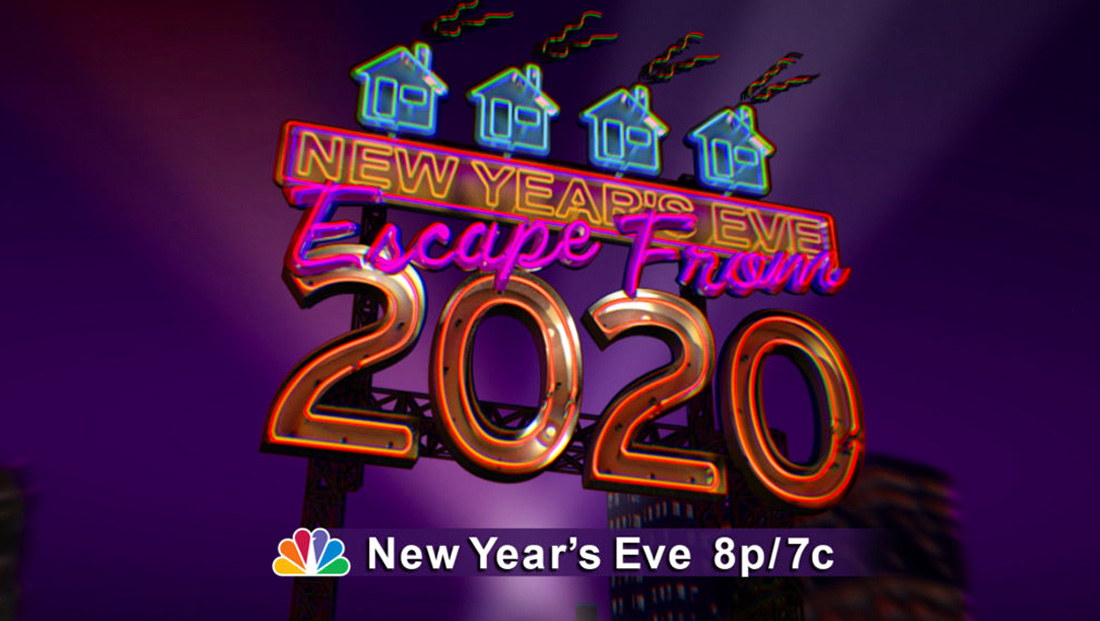 The two-hour primetime special from NBC News will highlight the year’s most entertaining and talked about videos and trends that gave everyone a much-needed comedic break. Kotb and Bush Hager will also look back at the most inspirational moments of 2020 and the people whose resilience, kindness and strength helped the world band together during a year like no other.

Viewers are invited to join the celebration using #Escape2020.