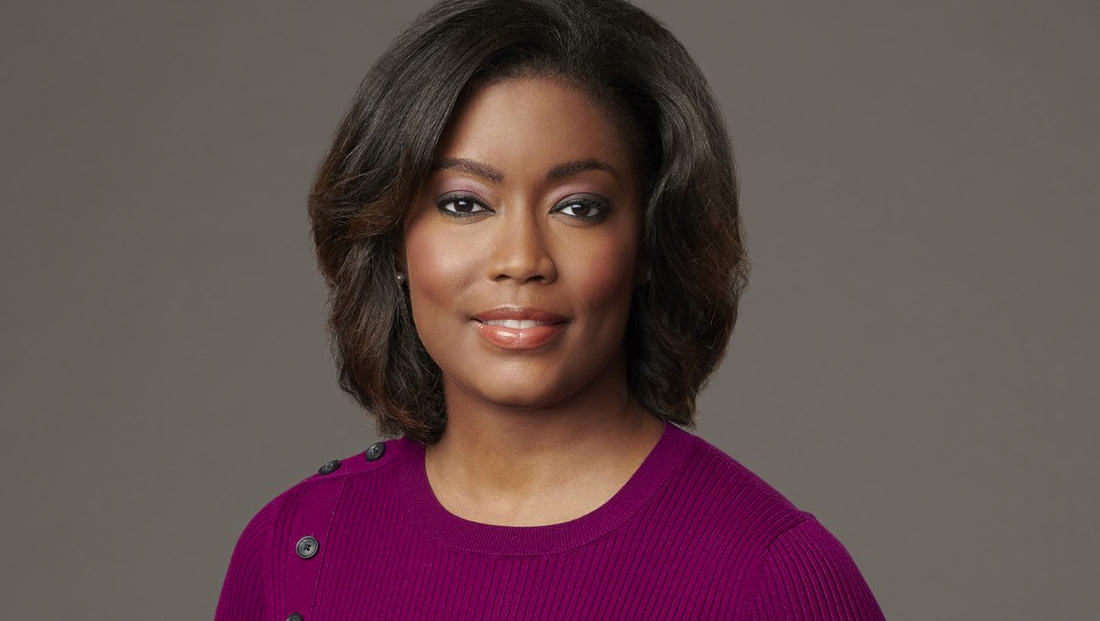 Rashida Jones took over MSNBC as president Feb. 1, 2021, and almost immediately announced key changes that will push the network’s distinction between hard news and opinion and analysis shows.

Meanwhile, Greg Kordick was named as senior VP of perspective and analysis programming.

Those two appointments appear to split two distinct areas of programming — at least on the org chart.

“One of our key priorities for 2021 is to make sure news consumers clearly understand the value of — and differences between — the two main types of content we offer: coverage of live and breaking news, and insightful analysis and perspectives,” Jones wrote in a memo.

“Both genres are critical to our future success, and both genres need to exist in a clear and compelling form on every single platform where news consumers go — which is why we are going to realign to better support them both,” she added.

Jones announced that Laura Conaway will continue to head up MSNBC’s contributions to NBCUniversal’s Peacock streaming service, namely “The Choice.”

Arnall comes had been executive editor of MSNBC while Kordick was exec producer of “The Last Word.”

In addition, Jones outlined an increased commitment to longform, documentary style programming, including investment in acquiring titles, with a formal announcement expected in the coming weeks.

Jones took over the network Feb. 1 from Phil Griffin, whose departure was announced in late 2020.

Jones should not be confused with the actress with the same name.