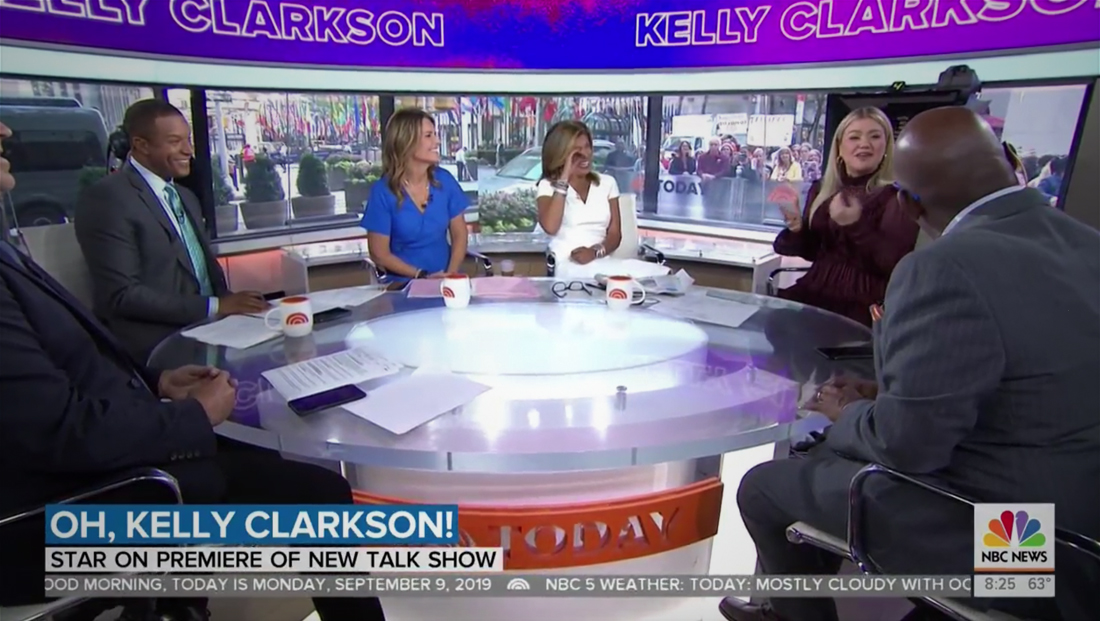 NBCUniversal’s latest venture into syndicated talk, “The Kelly Clarkson Show” is getting the full court press across the network’s multiple shows and platforms.