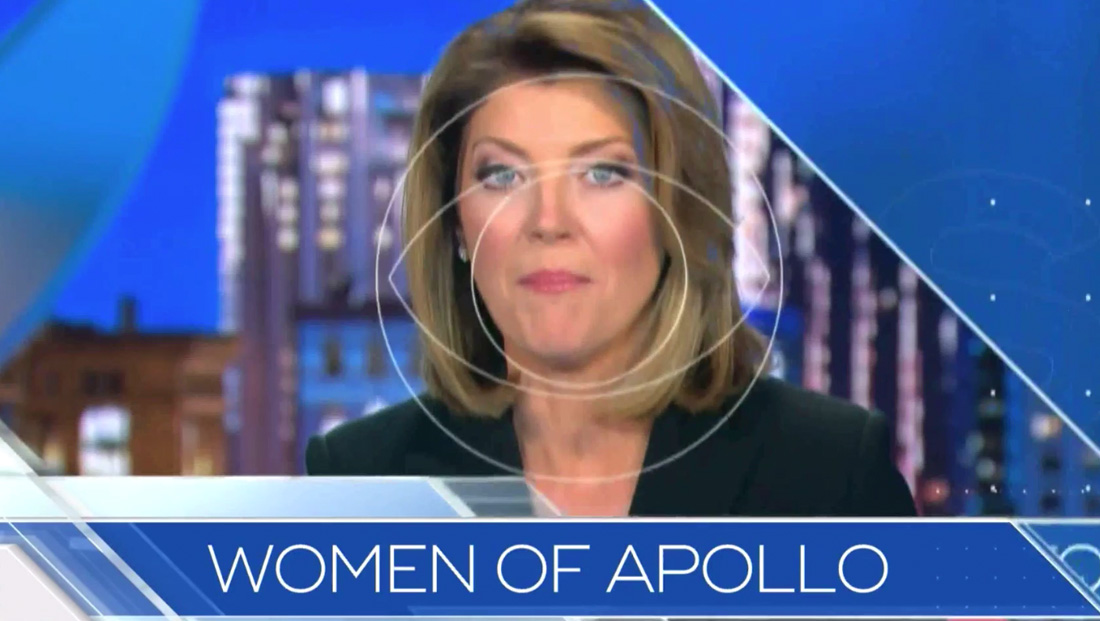 Norah O’Donnell’s “CBS Evening News” debut went out pretty smoothly, except for an odd glitch that happened as she was throwing to a break.

The glitch appeared in the first feed of the broadcast, which is seen in most eastern and central time zone markets, but likely would be fixed for the second feed, which select markets as well as much of the mountain and Pacific time zone see.