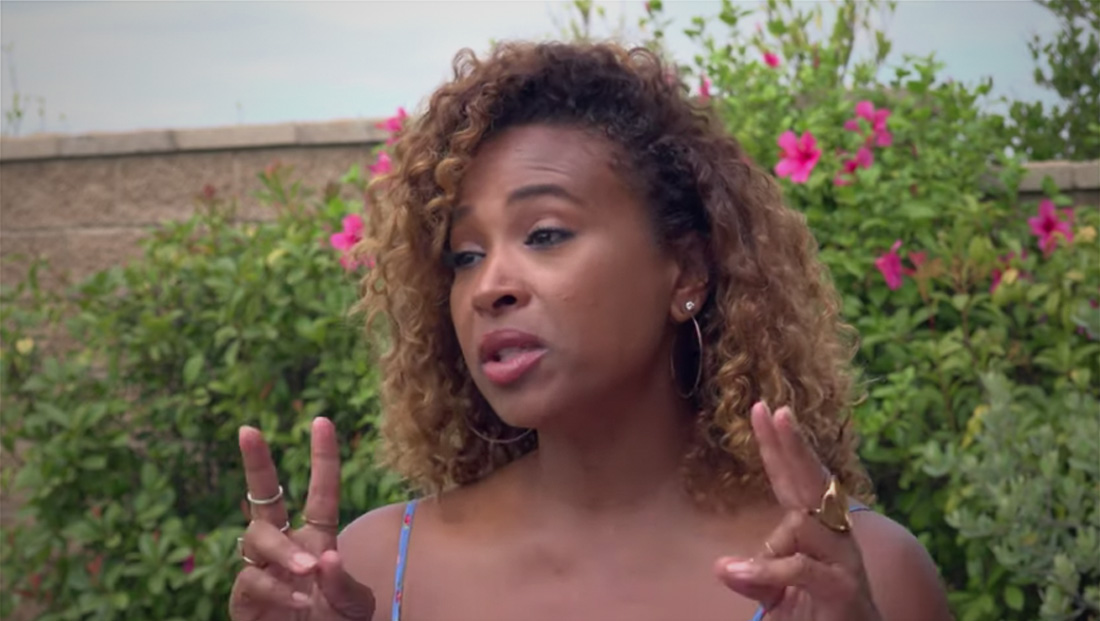 Former “Extra” co-host Tanika Ray, who lost her job to former “Access Hollywood” host Billy Bush, is speaking out about her departure from the program.