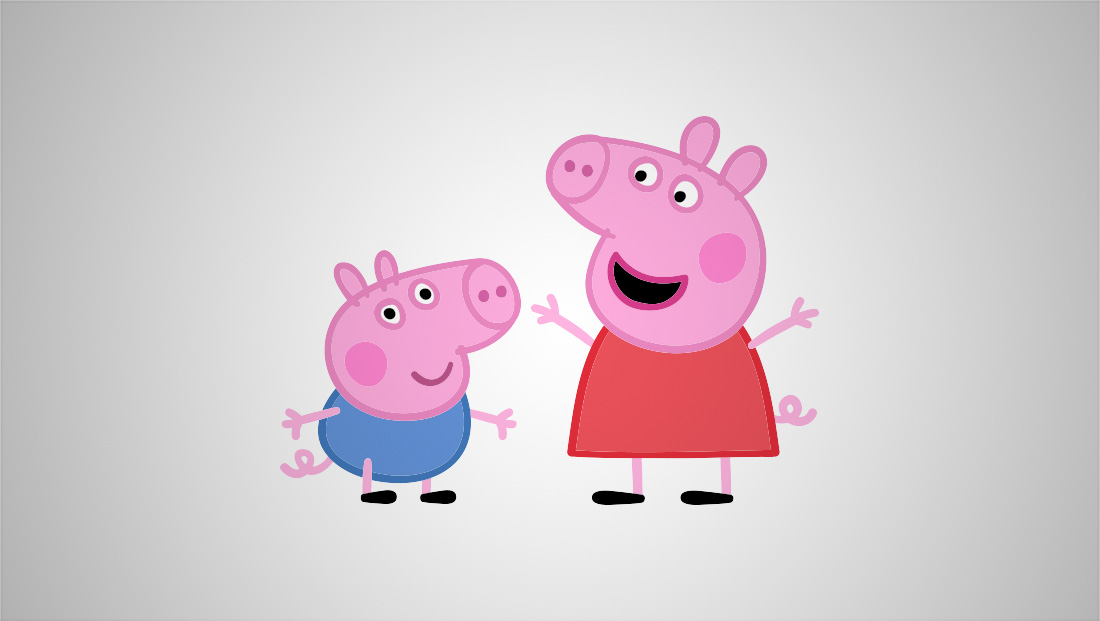 After losing one family friendly attraction — Rainforest Cafe — a suburban Chicago mall is set to get the nation’s third “Peppa Pig” play center.