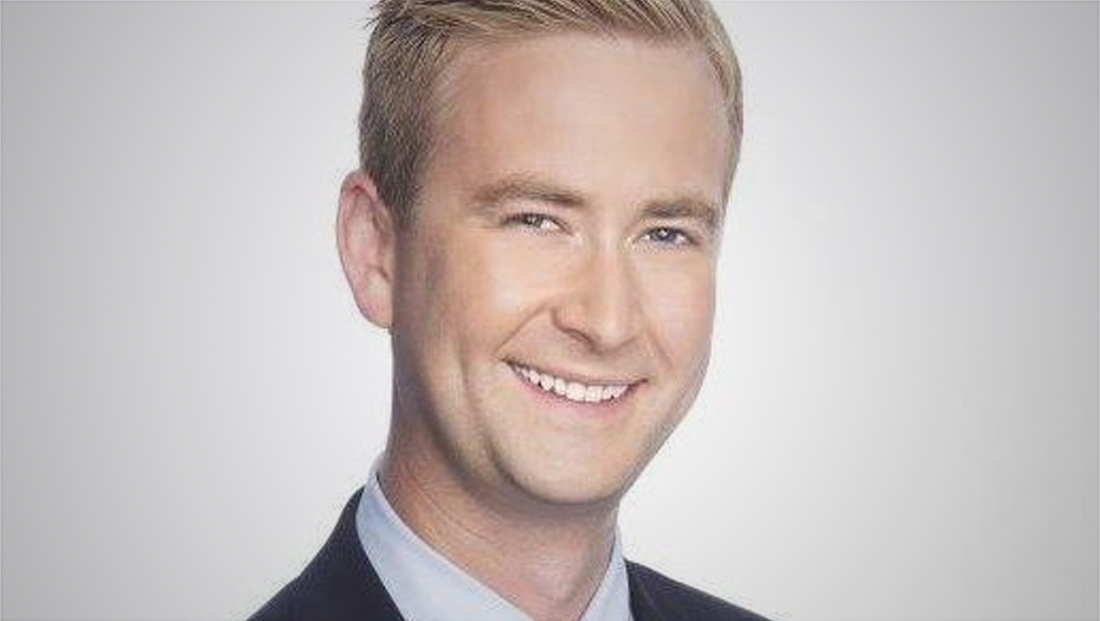 Fox personality Peter Doocy was momentarily left speechless after White House Press Secretary Jen Psaki asked him a pointed question about the leading cause of death among law enforcement officers.

Doocy, who has made a name for himself asking bold and sometimes outrageous questions during White House press briefings — that Psaki and her team are often able to fire back at — was pressing Psaki about if the administration is concerned about police departments losing large portions of their officers due to coronavirus vaccine mandates.

Psaki initially attempted to reframe the question: “Where are tons of police and military walking off the job?”

While at least one police union has made unconfirmed claims of mass resignations. It is also true many police departments are facing staffing shortages, but that was the case before COVID.

“What was the number one cause of death among police officers last year? Do you know?” Psaki asked Doocy.

Doocy didn’t respond immediately so Psaki clarified that the answer is, in fact, COVID-19, citing information that’s been circulating for at least a week on most news outlets.

Doocy was left momentarily speechless after that.

Peter Doocy is speechless when Jen Psaki asks him what the number one cause of death for police officers was last year (it was Covid!) pic.twitter.com/UtuzN1wTu4