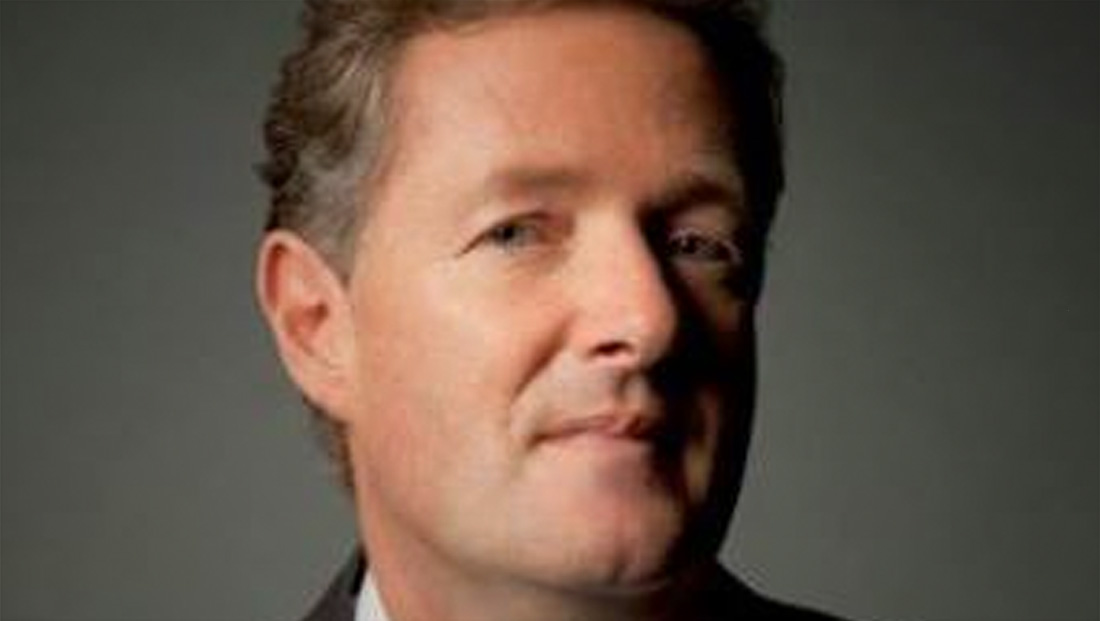 Under the new deal, Morgan will host a global TV show that will air on the network’s streaming service Fox Nation as well as talkTV in Great Britain. It will also be seen in Australia thanks to the reach of Rupert Murdoch’s media empire.

The yet to be titled show is expected to launch in 2022.

Those reaches mean Morgan will also become a weekly columnist in The New York Post and British tabloid The Sun, both of which are considered right leaning publications.

Morgan hasn’t had a job in television since March 2021, when he walked off the set of “Good Morning Great Britain” after tense exchanges over his comments about Meghan Markle’s struggles with mental health.

Some said those comments had an undercurrent of racism as well.

American audiences know Morgan from his time as a judge on “America’s Got Talent” and CNN’s “Piers Morgan Live.”

“Live” was canceled in 2014 due to low ratings and Morgan left the network, eventually landing back at ITV’s morning show.

Morgan began his media career in 1998, working for a group of News Corp. owned tabloids, eventually becoming editor of News of the World.

He was editor of The Daily Mirror at the time it was revealed some reporters allegedly hacked into celebrity phones and voicemail to glean confidential information, though Morgan denied any knowledge of or involvement in the alleged hacks.