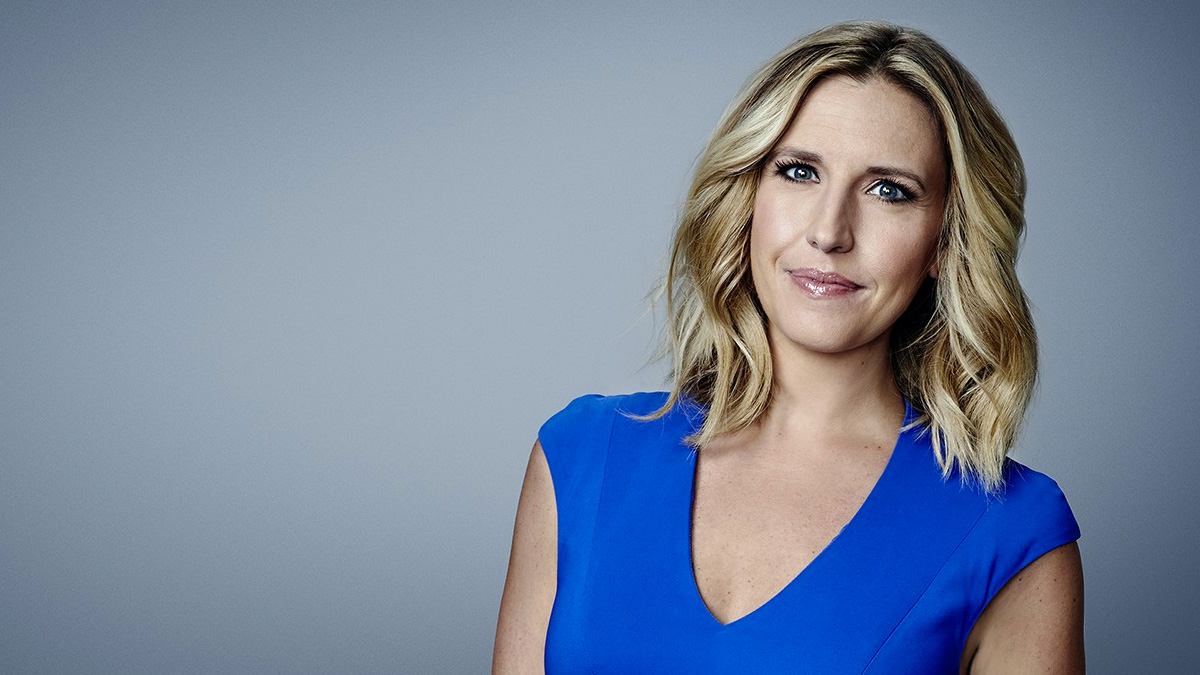 Spun off from her existing podcast, “Boss Files” an eight episode series will be available exclusively on CNN+, set to launch later this spring, will feature interviews with some big names in business and the stories behind how they got where they are.

Pricing, schedules and drop dates for series have yet to be announced.