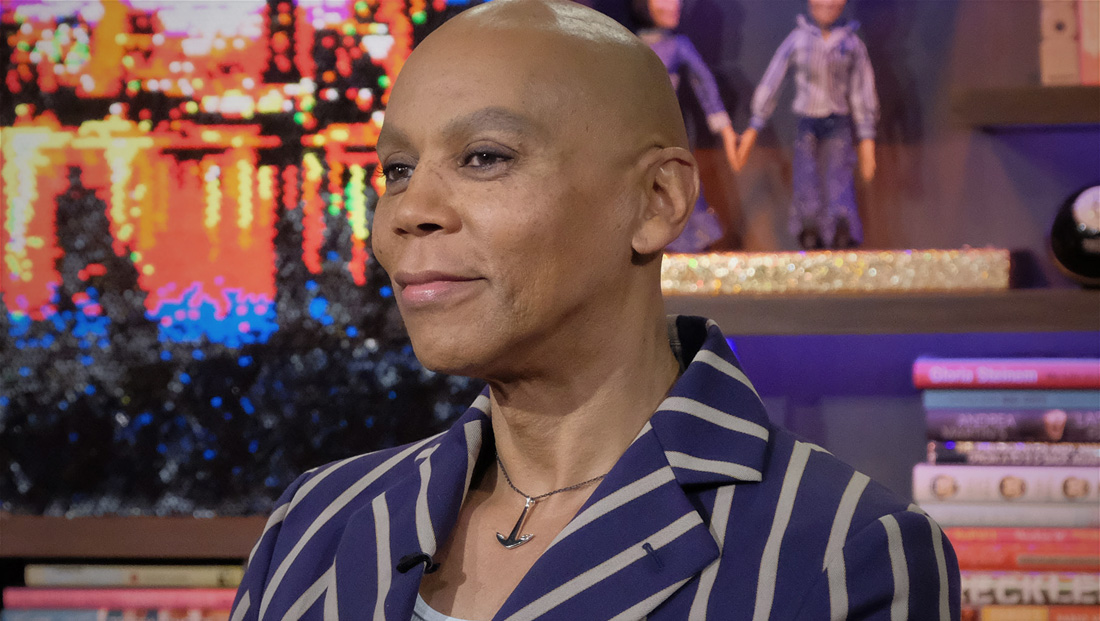 Netflix has canceled RuPaul’s dramedy “AJ and the Queen.”

The series dropped 10 episodes about two months ago, but Netflix has not picked it up for additional episodes.

The series was created by RuPaul and “Sex and the City” creator Michael Patrick King and followed a drag queen who finds an orphaned boy named AJ in her RV.

RuPaul starred in the series as Ruby.

End of the road for “AJ and The Queen” @Netflix has decided to not extend our road trip across America. Thank you for all the love & support. We're so very proud of the work. @mizzizzyg @mlwooley @tiacarrere @joshsegarra @katerinavictoria @mwilkas #AJandTheQueen pic.twitter.com/0W50sTW4kU

Netflix doesn’t release ratings data for its shows so there’s no way to know for sure how popular the series was.

The news of cancellation comes after a test run of a daytime talk show featuring RuPaul (and titled simply “RuPaul”) did not move forward after airing 15 episodes in the summer of 2019 on select Fox stations.

Meanwhile, “RuPaul’s Drag Race” is airing its 12th season after eight on Logo before moving to VH1.

The spinoff to that show, “RuPaul’s Drag Race All Stars” recently announced it would move to premium channel Showtime.