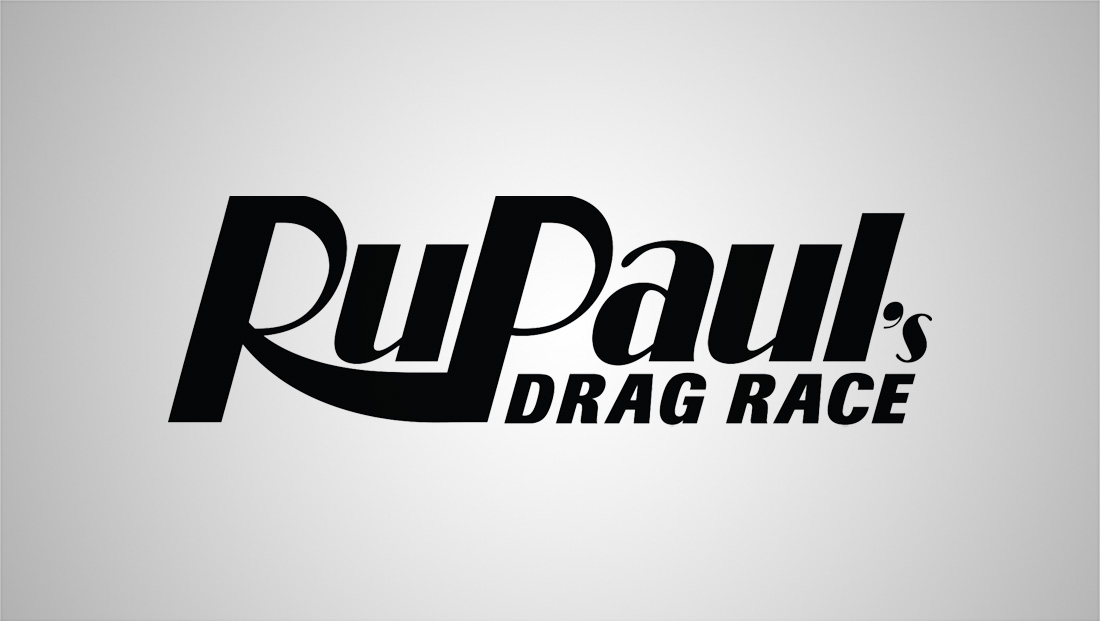 The “All Stars” spinoff of “RuPaul’s Drag Race” is moving to Showtime.

The show features past contestants from the main “RuPaul’s Drag Race” series coming back to compete for a spot in the Drag Race Hall of Fame.

Like its mother “Drag Race,” “All Stars” originally aired on Logo TV for two seasons before moving to VH1 for another two.

A 13th season of “Drag Race” has been ordered and casting was completed in January 2020. There has been no announcement about that show moving channels, so it will presumably air on VH1 again.

Logo, VH1 and Showtime are all owned by ViacomCBS after the December 2020 merger of CBS and Viacom.

Prior to that, they were all owned by Viacom Media Networks.

Moving “All Stars” to Showtime will put the show on a premium cable network for the first time.