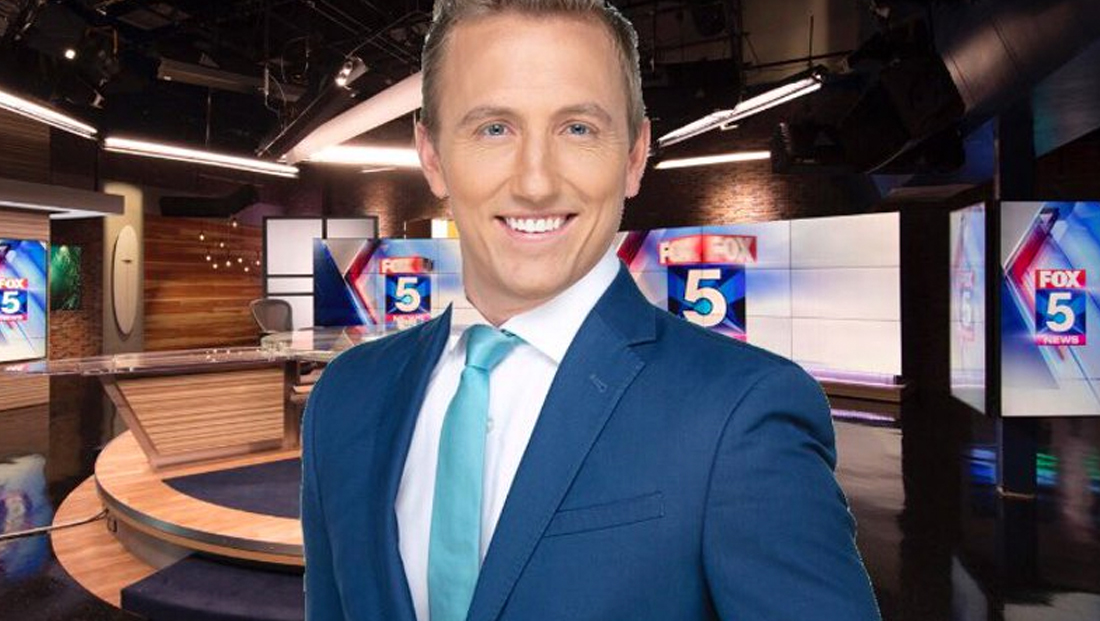 Jeff McAdam was reporting for KSWB on the decision to keep San Diego Comic-Con virtual this year when police involved in a minor standoff began shooting close to his live shot location.

Officer-involved shooting in the middle of my live report. Full story and footage on @fox5sandiego at 10 pic.twitter.com/aHZNpOBn17

The shots could be heard in the background of his Comic-Con report, which was broadcast from outside of the city’s convention center.

Meanwhile, the camera panned over to where the incident was taking place and showed a man with a gun.

The station later followed up on the shootout.