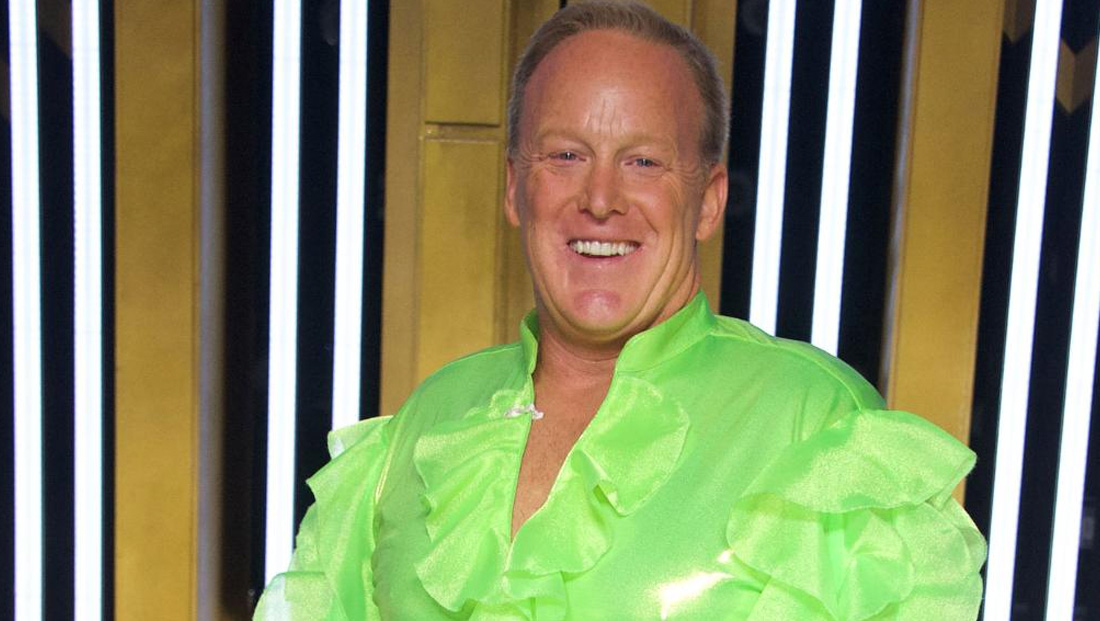 Following his run on “Dancing with the Stars,” former White House press secretary Sean Spicer is trying to leverage his fame by charging people $199 for a custom video greetings the month of February — but it all benefits a good cause.

Spicer announced an “amazing deal” on Instagram — a cut “over 50 percent off” the normal price of $400 for one of his greetings.

“$199 is going to give you the best Valentine’s Day gift ever. What way to say, ‘I love you, I’m thinking of you,’ this Valentine’s Day than a video from me?” he says in the clip.

Spicer also announced he’ll be donating all proceeds this month to a charity that provides all terrain wheelchairs and tank style track wheels to veterans in need.