Sean Spicer ‘was all in’ during ‘Dancing with the Stars’ debut 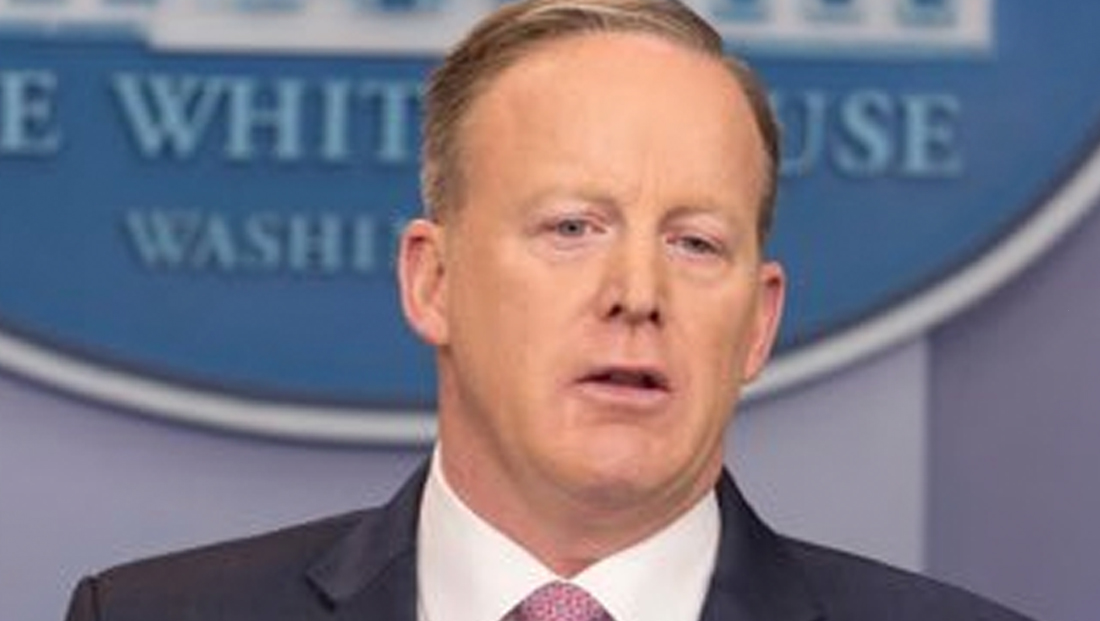 The “Morning Joe” panel discusses Sean Spicer’s “Dancing with the Stars” debut on ABC. Joe Scarborough and Mika Brzezinski note that performers have to “go big or go home,” and that Spicer “was all in” during the dance performance as he continues to move on from his role as the former White House Press Secretary.