Shelley Morrison, who played no-nonsense maid Rosario on ‘Will & Grace,’ has died 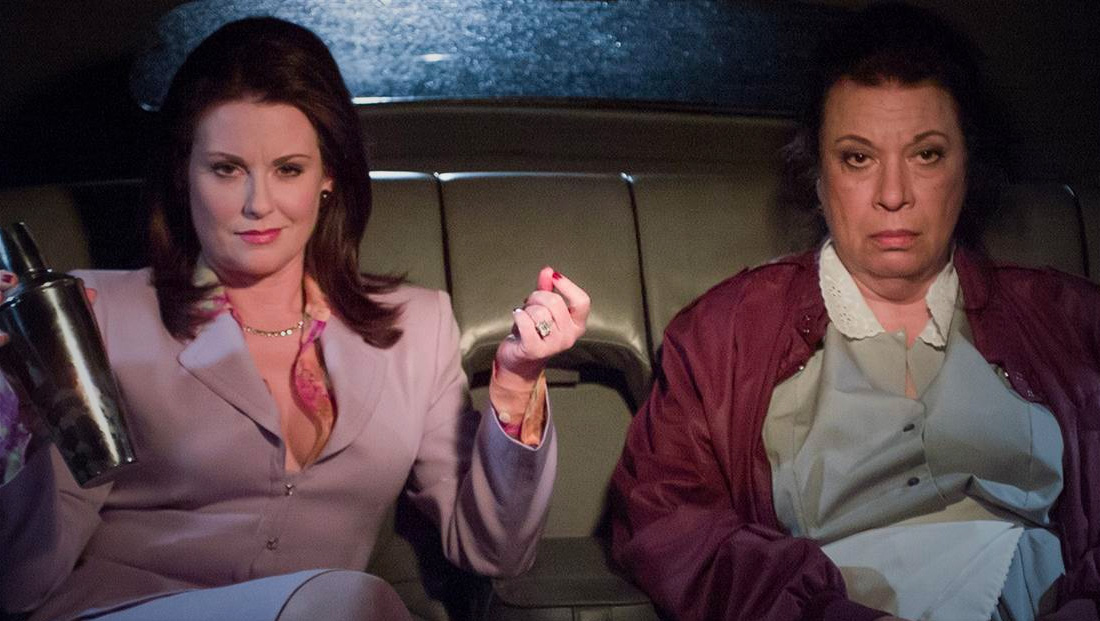