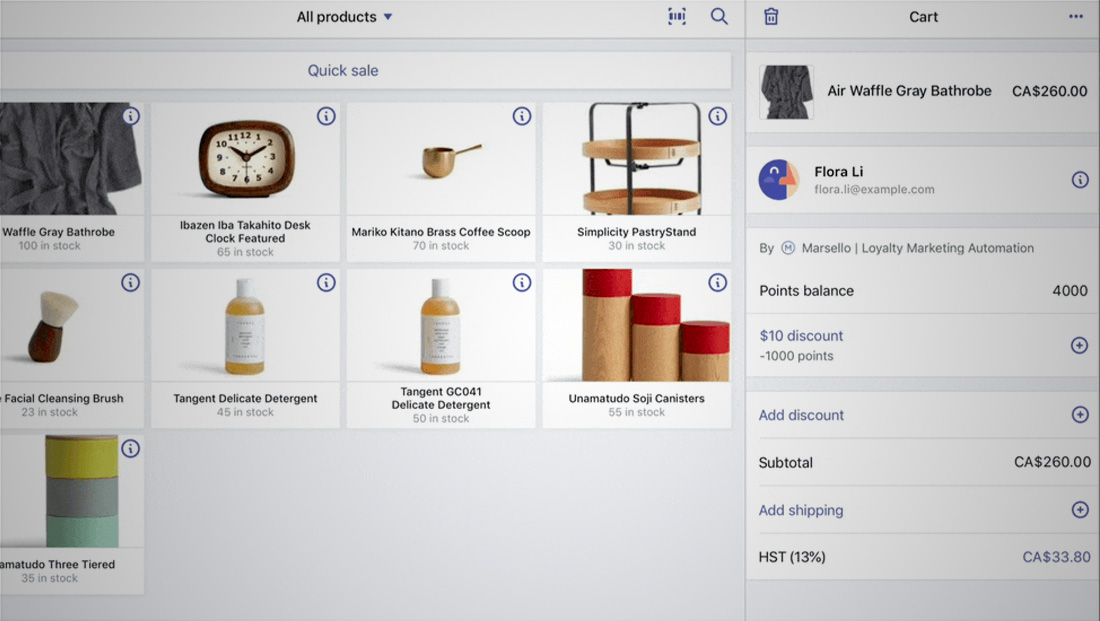 Currently used by over 100,000 merchants, the Shopify POS system is designed for merchants selling at physical locations — and Shopify Unite 2019 included some announcements about it.

In addition, Shopify also announced a redesigned POS app that gives merchants and developers the tools they want and need.