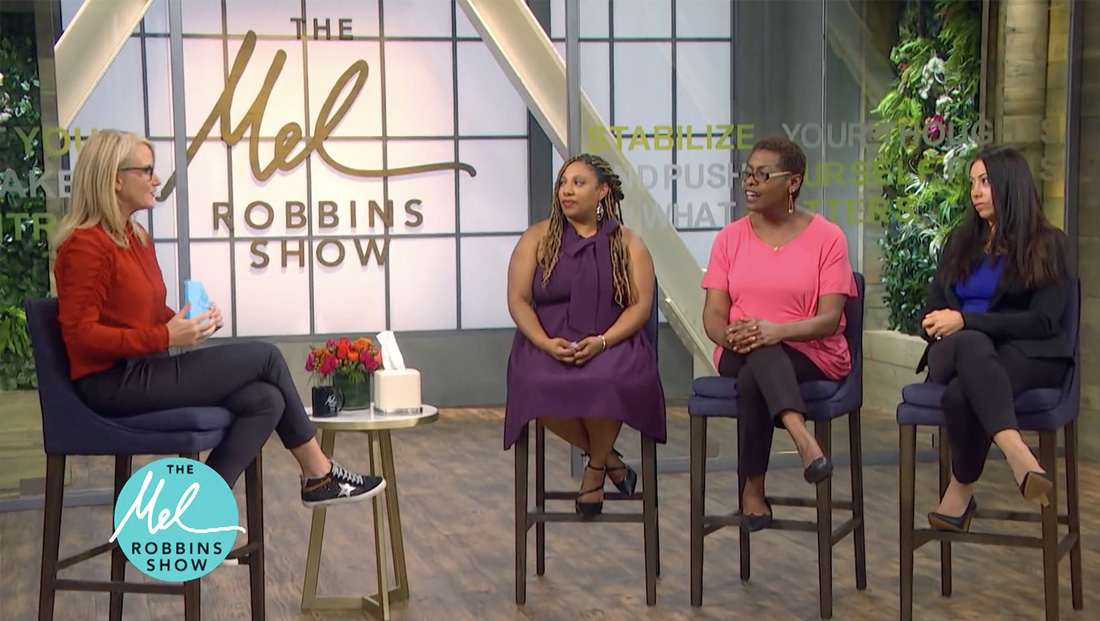 First year talk show “The Mel Robbins Show” won’t be back for a second season, Sony Pictures Television has confirmed.

This effectively means the show will be canceled as of fall 2020.

Helmed by the titular inspirational speaker, the show averages a 0.4 in live plus same day household ratings.

The show will continue to produce original episodes through the remainder of the season as planned and then go off the air once the first season order finishes in mid-September 2020.