Tarek El Moussa is getting his own HGTV show 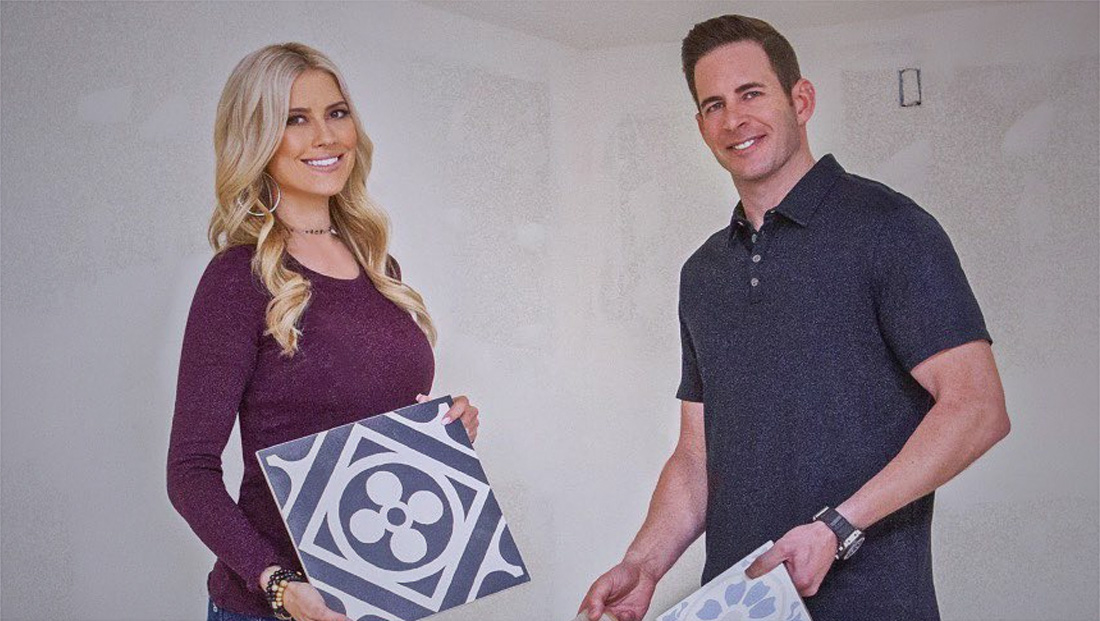 HGTV announced a new deal with “Flip or Flop” star Tarek El Moussa that calls for him to get his own show on the network in 2020.

“Flipping 101″ will feature El Moussa mentoring newbies to the world of flipping.

El Moussa will also headline a digital series “Tarek’s Flip Side,” which will debut at the same time as the HGTV show.

On “Flip or Flop,” El Moussa appears alongside his ex-wife Christina Anstead, who has her own HGTV show, “Christina On the Coast,” which is focused on interior design.

The couple’s 2017 divorce left the future of the show in question, but it continued production even after they officially split and Anstead, who previously had Tarek’s last name, remarried.

The couple’s divorce and interactions as business partners as opposed to husband and wife have garnered significant publicity and drama (real or perceived) for their shared reality show and them as TV personalities.