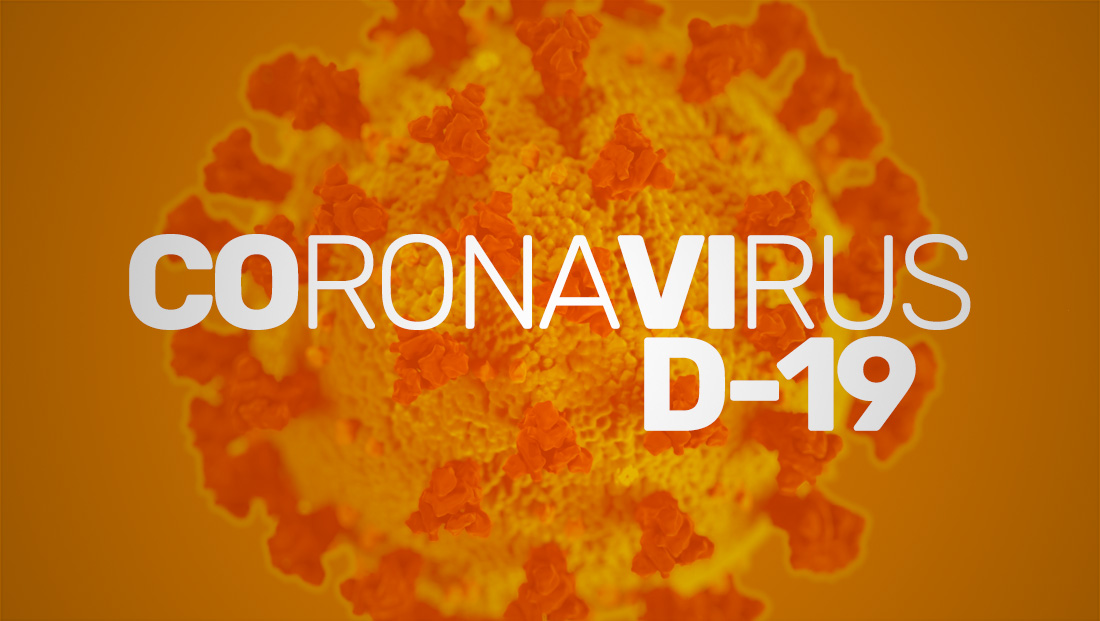 Memes have been circulating that purports to point out that many respected health organizations are not “mandating” vaccines for their own employees — and that statement is false — but it’s easy to see where the confusion came from.

The issue was tackled by Tegna’s “Verify” fact checking franchise that has its own website and is distributed on its TV stations across the country and managed to cause even more confusion, mainly because many people didn’t read the full story or social media post (shocking).

After the post went live on many of its station’s social media accounts, a flurry of comments started appearing that clearly illustrated the persons had not read what “mandate” means.

Posters immediately began attacking officials, including White House press secretary Jen Psaki, for earlier statements saying that COVID-19 vaccinates are not required of White House employees, even though the chart Tegna stations posted show it does have a “mandate.”

To clarify, Tegna itself said that it was using the WHO’s definition of “mandate,” as outlined in an April publication: “Vaccinations compelled by threats of restrictions on those who don’t get vaccinated.”

Some of the stations did include or add an editor’s note to the posts pointing out this clarification to readers, but it was typically near the bottom of the accompanying text content of the post and therefore required users to click a “see more” link to expand it — and of course many simply only scanned the headline and chart and reacted.

In terms of what the Tegna posts are referring to with the word “mandate,” there are two points to consider here: First, according to that definition, a “mandate” can indeed require all employees to be vaccinated, but there’s a lesser form of a mandate where employees who chose not to are not forced to, but they may have restrictions placed on them — such as not being allowed in the office or having to wear masks and undergo health screenings.

Second, the WHO also points out that vaccine “mandates” are not “truly compulsory” meaning there’s little chance the criminal justice system would get involved in any “violations.” Civil cases, of course, are another story.

The WHO’s definition does not necessarily include requiring all employees to get the vaccine. It simply means that employees who elect not to or cannot due to health or religious objections, may be subject to additional rules.

It’s worth noting that the WHO’s definition can, however, include employers firing employees who don’t get vaccinated (that would be a “threat of restriction to be an employee”) per company policy — and it’s already happened at some major companies, including several health care systems.

CNN also fired employees for allegedly reporting to work at the office without being vaccinated, in direct violation of the rules, which again fall squarely under the WHO definition.

All that said, it might be wise for journalists to attempt to more prominently clarify what a “mandate” is or perhaps even use different terminology, such as “limits on unvaccinated employees” or “restrictions on the unvaccinated” or “additional requirements for unvaccinated workers.”

Of course, this should be worded to reflect the actual definition of the organization in question and point out what one is being used.

COVID-19 vaccines have undergone extensive testing and monitoring to ensure their safety. Scientific research has shown COVID-19 vaccines to be very safe and highly effective in decreasing the likelihood of contracting the illness and, if one does become sick, symptoms are less severe and less likely to lead to hospitalization or death. For more information about COVID-19 and coronavirus, visit the CDC website. You can locate a free vaccination site or clinic near you at Vaccines.gov. As with any medical decision, you should always discuss your options with your doctor.