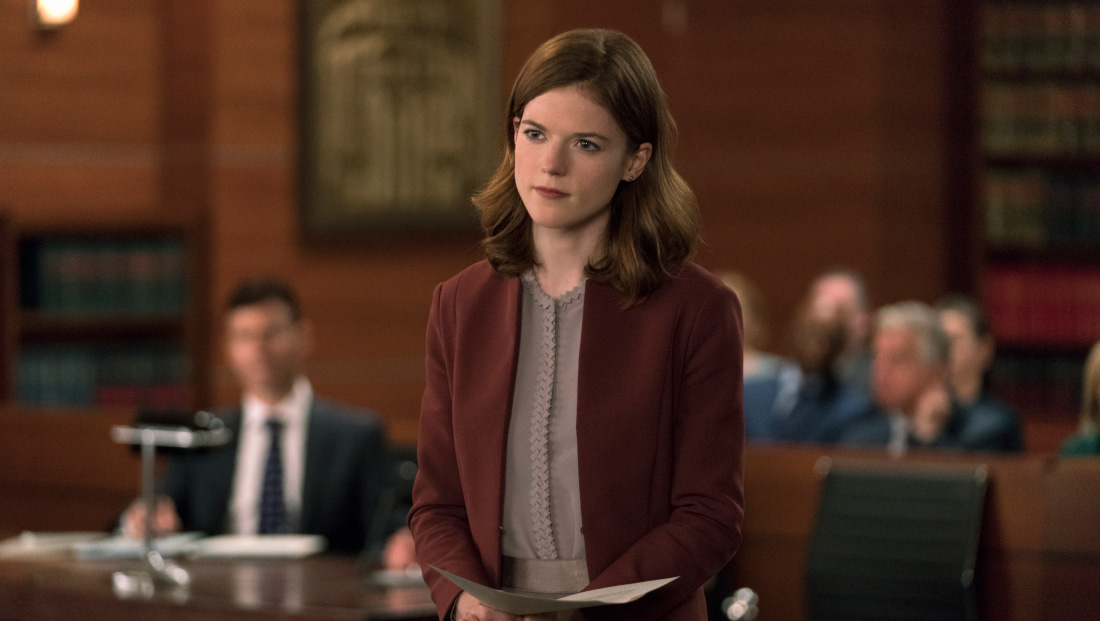 “The Good Fight” star Rose Leslie is out after three seasons with the CBS All Access show.

The show’s Season 3 finale had her character, lawyer Maia Rindell, moving to Washington, D.C. to launch a new firm.

Originally billed as a legal focused drama, the show has since expanded its storylines and it appears Leslie’s character is no longer central to storytelling.