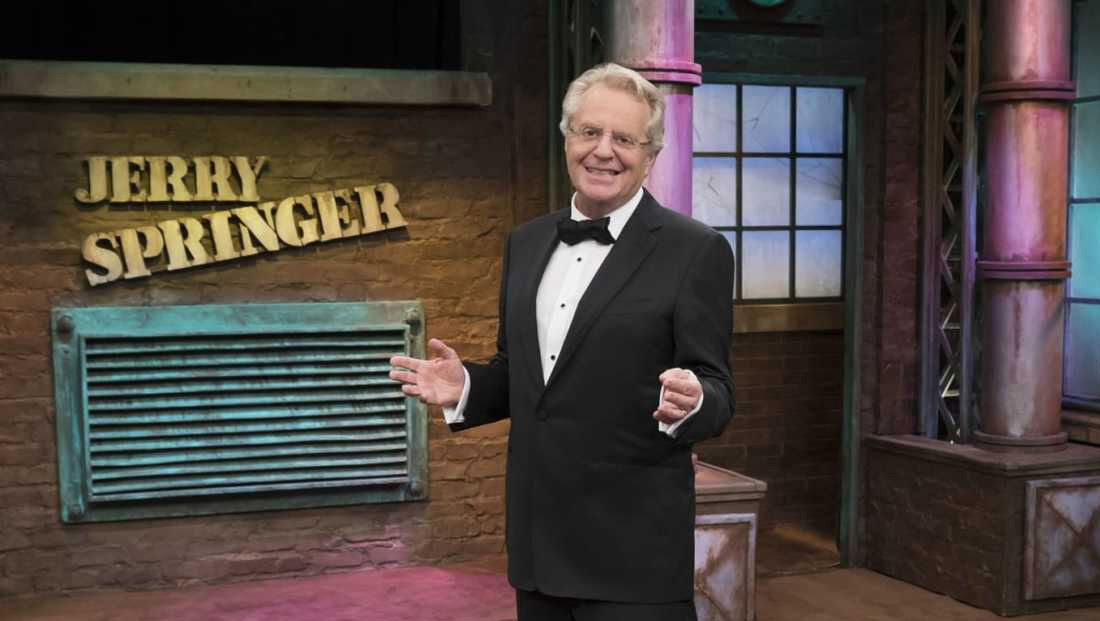 “The Jerry Springer Show” is going out of production, but will still live on, sources say: