‘The Morning Show’ returns to Apple TV+ with its second season 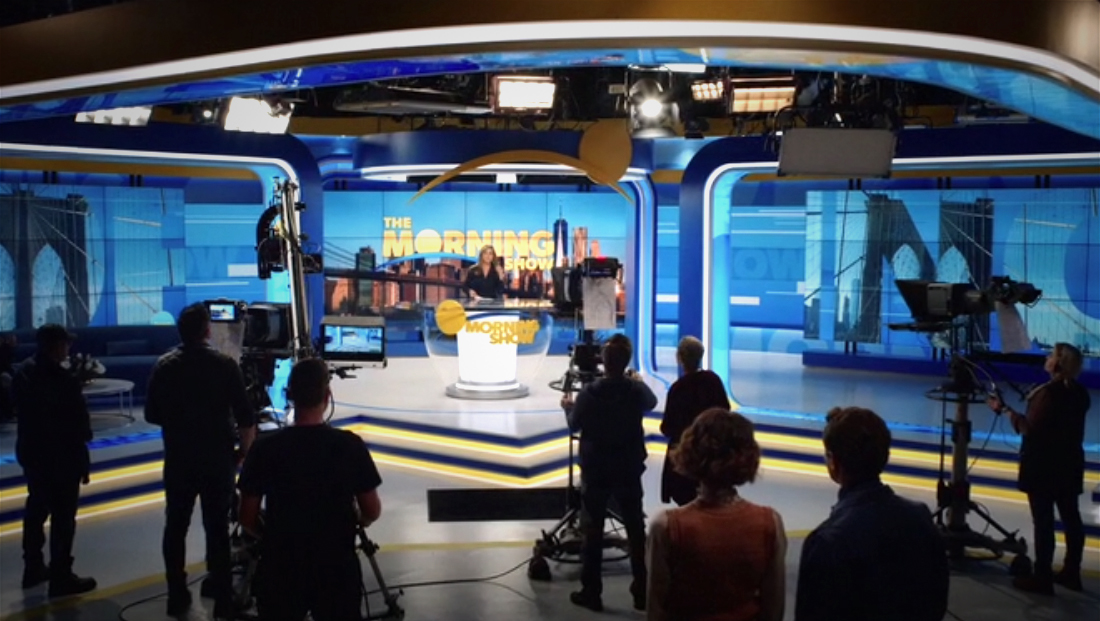 Apple’s standout drama “The Morning Show,” which follows the behind the scenes turmoil at a network news show rocked by a sexual harassment scandal has dropped the first episode of its second season Sept. 17, 2021.

The show stars “Friends” alum Jennifer Aniston and “Legally Blonde” star Reese Witherspoon as ambitious on air talent at a network TV show with the same name as the Apple TV+ series.

Apple released the first episode Sept. 17, 2021, with additional episodes to be dropped in the coming weeks.

Watching the show requires an Apple TV+ subscription, which costs $4.99 per month in the U.S. and similar rates in other countries.

New users are eligible for a free 7 day trial (savvy users could wait until the entire season drops and then binge it essentially for free in a week).

Apple TV+ is also available as part of Apple’s Apple One bundle program.