The Secret History of Kimberly Guilfoyle’s Departure from Fox 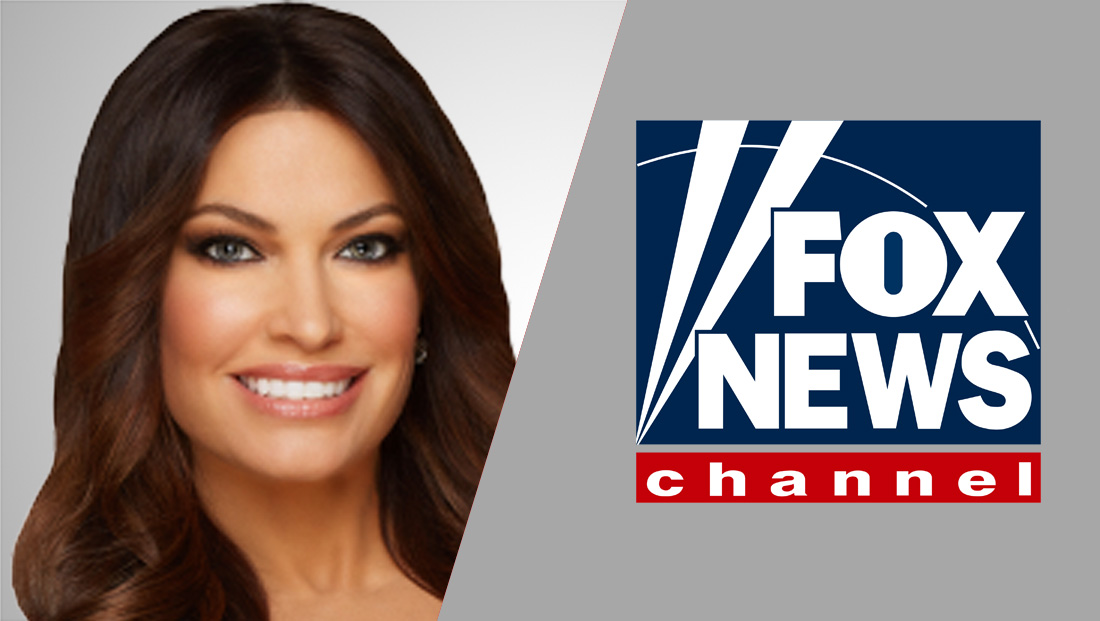 “As … Donald Trump heads into the 2020 elections, he faces a daunting gender gap: according to a recent Washington Post/ABC News poll, he trails Joe Biden by thirty percentage points among female voters. As part of his campaign, Trump has been doing all he can to showcase female stars in the Republican Party, from nominating Amy Coney Barrett for the Supreme Court to naming Kimberly Guilfoyle, the former Fox News host and legal analyst, his campaign’s finance chair. Guilfoyle, however, may not be an ideal emissary,” reports The New Yorker.