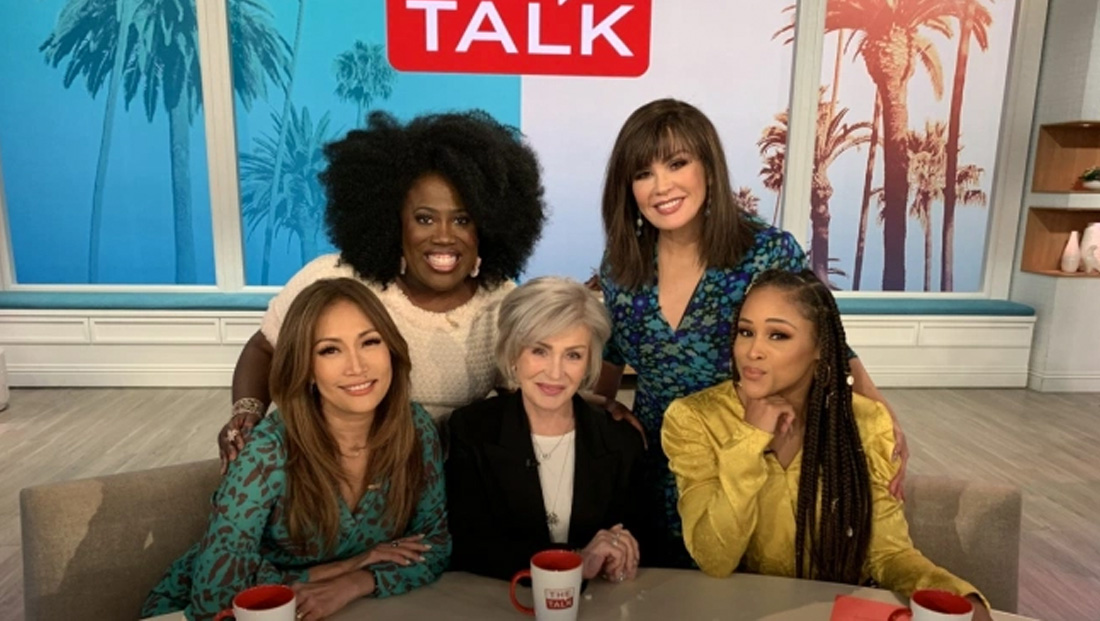 CBS’s daytime talker “The Talk” has announced replacements for two empty chairs at the host table.

Elaine Welteroth and Amanda Kloots will join the show in January 2021, the network announced.

They will essentially replace Marie Osmond and Eve.

Osmond joined the show in the fall of 2019, replacing founding co-host and creator Sara Gilbert, who left to focus on other projects, including her role on “The Connors.”

However, her tenure only lasted one season — with some reports saying she and co-hosts Sharon Osbourne and Sheryl Underwood didn’t get along.

After a rocky first season that started in 2010 and saw three hosts exit, the show’s talent stabilized with Tyler’s departure the only permanent change.

However, at the start of the show’s ninth season in 2018, Julie Chen, one of the original co-hosts and wife of former CBS CEO Les Moonves, left the show amid sexual misconduct allegations against her husband, though she continues to host “Big Brother” for the network.

Chen was replaced by “Dancing with the Stars” judge Carrie Ann Ianaba, who continues to appear on that ABC show as well.

The replacement hosts appear to be a bit of a different direction for the show — with producers going with relatively unknown names.

Welteroth has been editor of Teen Vogue and judge on reality competition “Project Runway.” She’s also written a bestselling book about “claiming space for who you are.”

With her hire, Welteroth will keep the number of women of color around the table at three.

Kloots is the widow of late Broadway actor Nick Cordero, who died of COIVD-19 earlier this year. She and her late husband’s battle and eventual death to the diseases was heavily followed on social media.

Kloots has impressive credits in her own right — she’s a former Radio City Rockette and Broadway dancer and also founded her own fitness brand.

When it is created, “The Talk” was envisioned as a way for mothers from different walks of life to discuss both lighthearted and serious subjects with a variety of viewpoints.

However, the show since evolved to include the broader perspectives of other women as well. Similar to the “The View,” the show has never had a male permanent co-host, though some have appeared in guest roles.

In fact, once the change is made, a good portion of the cast — Underwood, Inaba and Welteroth — don’t have children.