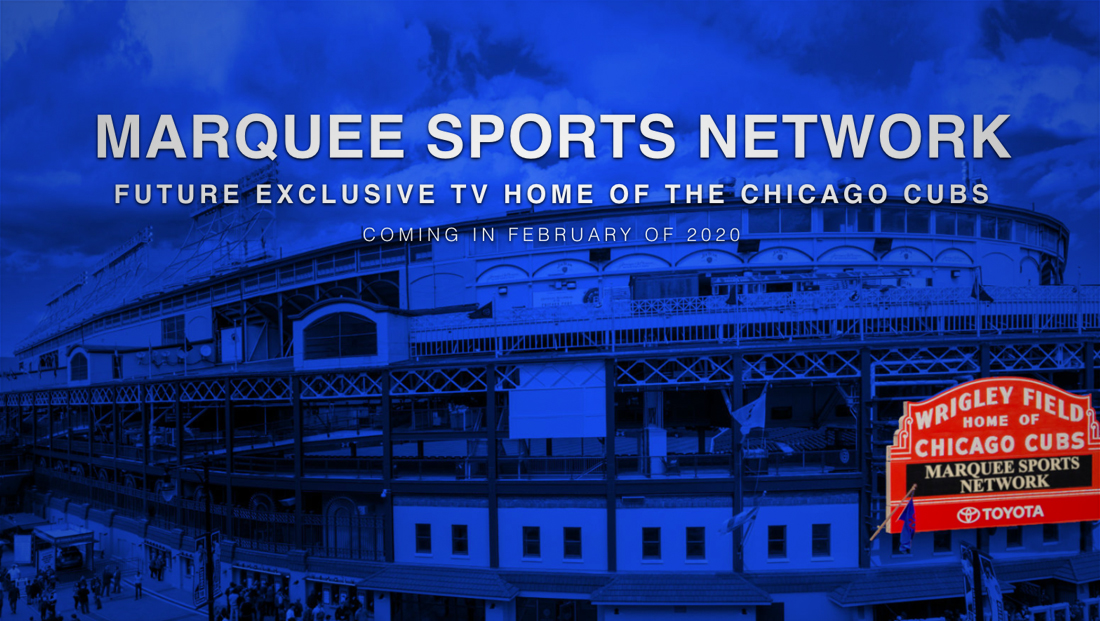 Well, it’s finally official. Ending what was probably one of the worst kept secrets in Chicago TV, the Cubs and Sinclair Broadcast Group has announced they will launch a network for the Cubs.