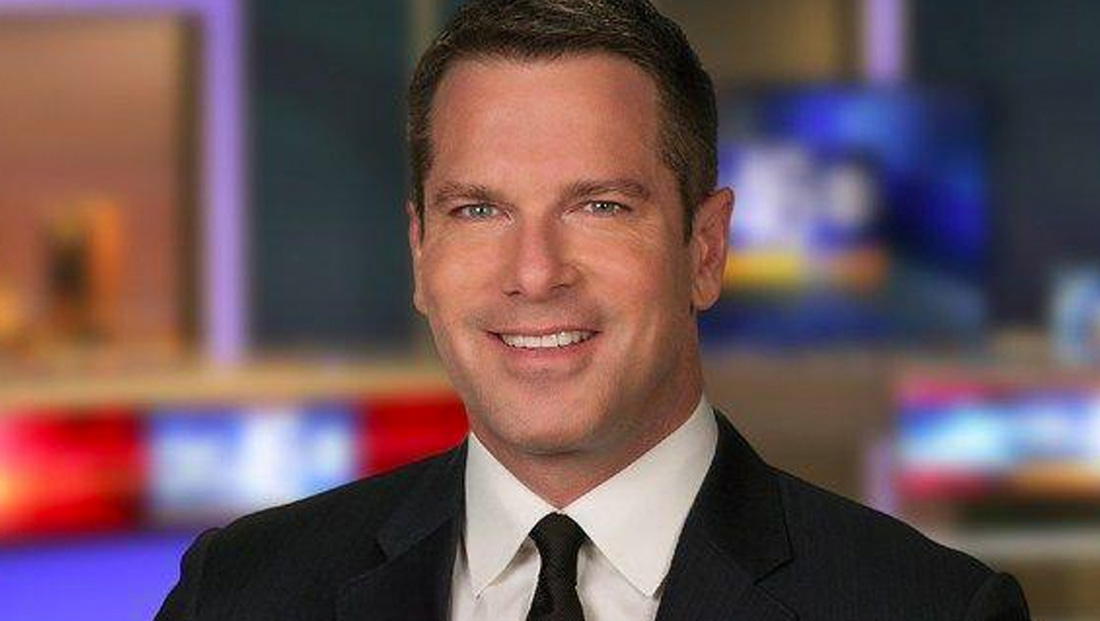 The service is frequently used for sending birthday and other greetings.

“So let me send a personalized video to a friend or loved one. Or, my personal favorite, if you have Breaking News of your very own let me do it! Especially if you want to inform a Boss that you are quitting,” Roberts wrote in an Instagram post announcing his Cameo debut.

Roberts worked for MSNBC and NBC, during which time he became the first openly gay main to anchor a network newscast, filling in on “NBC Nightly News.”

In 2018, he joined WGCL in Atlanta as its main co-anchor but left after just over a year saying it wasn’t a good fit.

Roberts is charging $55 per greeting and is pledging to donate a “portion” of the fees to GLAAD in recognition of pride month.

Bigger names command upwards of hundreds of dollars on Cameo.