‘Today’ goes on the road for all four hours 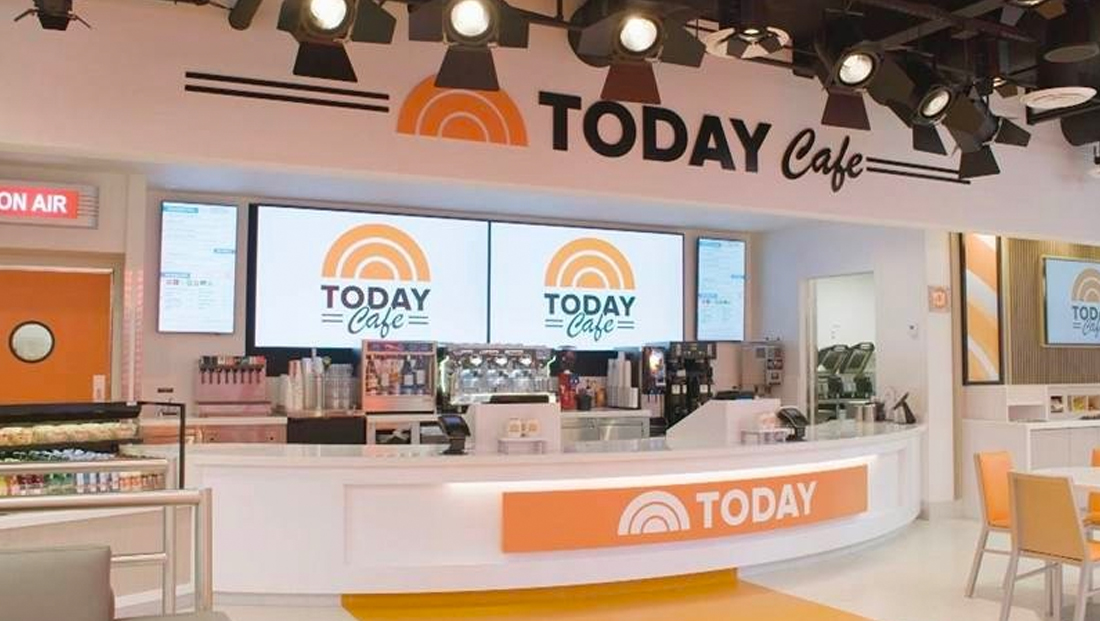 The show broadcast from outside of the “Today Cafe,” a branded food and drink venue the resort opened in May 2019.

The special edition marks the first time the show has taken all four hours of the “Today” brand on the road from the same location.

For “Today Third Hour,” several characters from the NBCUniversal family appeared with “punny” intros from Al Roker and Craig Melvin along with Natalie Morales, who was on the ground in place of normal co-anchors Shenielle Jones and Dylan Dryer.

During “Today with Hoda and Jenna,” the show kicked off with two costumed Minions behind the anchor desk.

The fourth hour also kept the “and Friends” branding the show typically uses on Thursdays and Fridays when shows are produced in front of a live studio audience from Studio 6A in Rockefeller Plaza, the former home of “Megyn Kelly Today.”