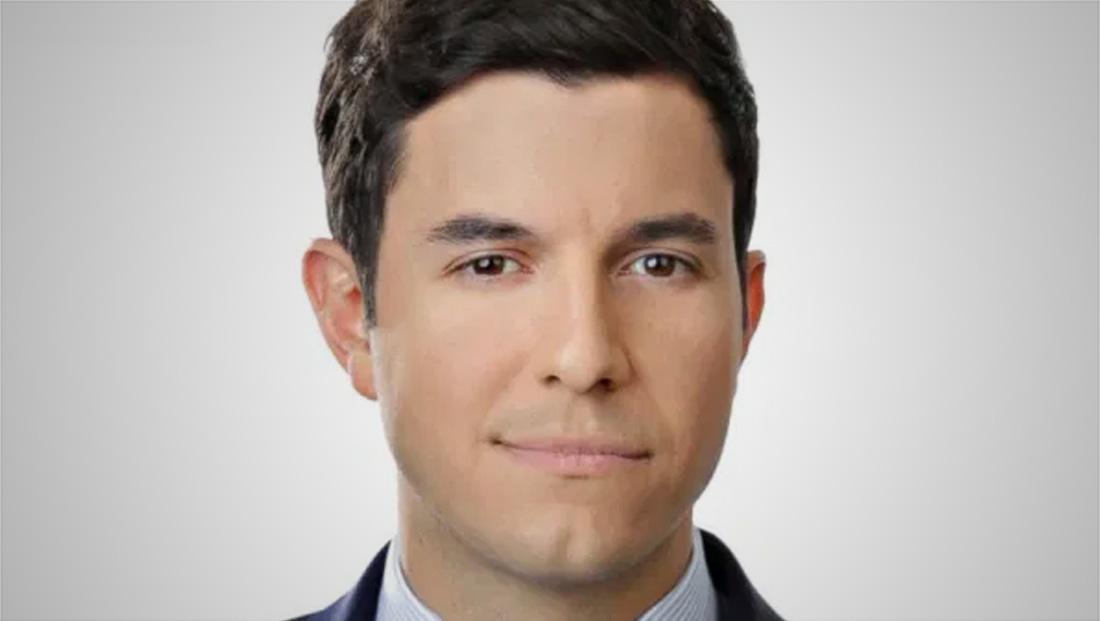 “This will be my last broadcast at ABC News. So first, thank you. Over the years it has been a pleasure spending the weekends together.”

Neither Llamas or his reps responded to requests for comment from multiple outlets, but there are reports he is headed to NBC News, according to New York Post and Variety reports that surfaced last week.

Llamas holds the title of chief national affairs correspondent. He joined the network in 2014 and was originally named to anchor Sunday editions of “World News Tonight” but since added both weekend broadcasts to his duties.

A note of appreciation from @TomLlamasABC as he signs off at @ABC: “I want to thank the incredible team that produces this broadcast and the force that is ABC News – risking their lives, sometimes working never-ending shifts and not stopping until your questions are answered.” pic.twitter.com/Y2oi9qZR5q

Llamas had anchored weekends since 2015, though originally Cecilia Vega anchored Saturdays. Vega has since been promoted to the White House beat and the network had Llamas take over her slot.