Top Chicago sportscaster out at ABC 7 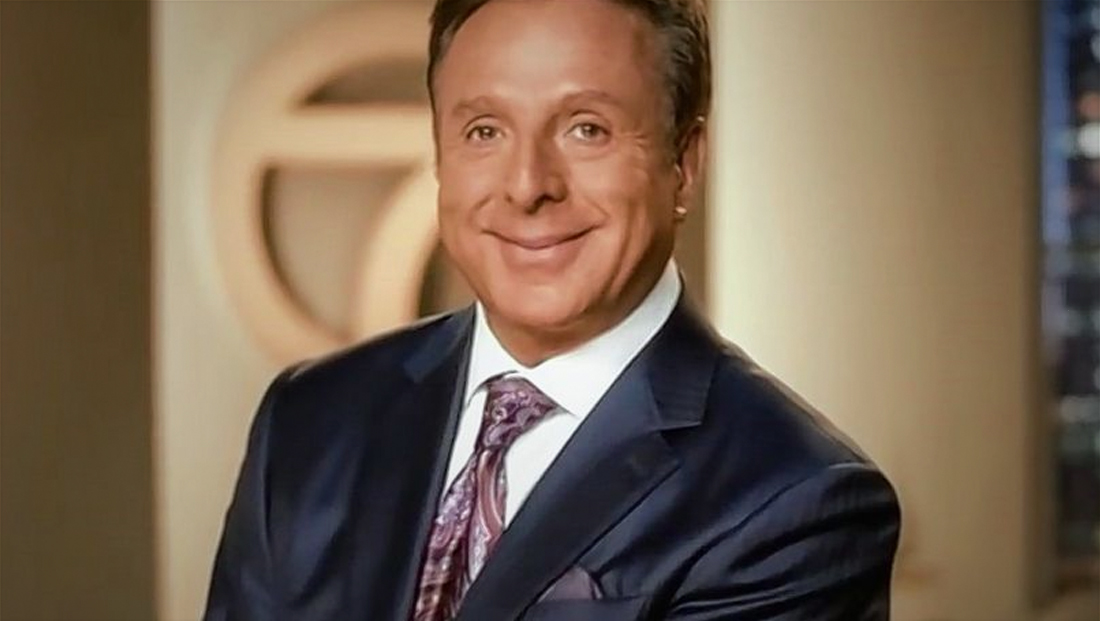 One of Chicago’s biggest — and priciest — names is out at the market’s top rated ABC owned station.

WLS officially announced that it has reached a settlement with Mark Giangreco that includes him leaving the station after 27 years, Robert Feder reports.

The departure comes after a Jan. 28, 2021, incident where Giangreco made a comment where he envisioned primary co-anchor Cheryl Burton playing the “the ditzy, combative interior decorator” on an imagery reality show.

Burton, who is Black, reportedly complained to management — with sources telling Feder that Burton already felt slighted by Giangreco before the Jan. 28 incident.

There’s no word on the terms of the settlement, but it is known that Giangreco had about 18 months left on a hefty contract reportedly worth in the high six figures per year.

Giangreco was also known for co-hosting the station’s “Countdown Chicago” New Year’s Eve special with Janet Davies, who was let go by ABC 7 in February.

Giangreco was the center of several other controversies over his tenure, including calling Donald Trump a “cartoon lunatic.” He was also suspended over on air comments about Detroit “going up in flames” after the city’s NBA franchise won the championship.

There’s also no word on who will replace Giangreco as primary sports anchor, but the station has Jim Rose and Dionne Miller on its sports staff as possible replacements.