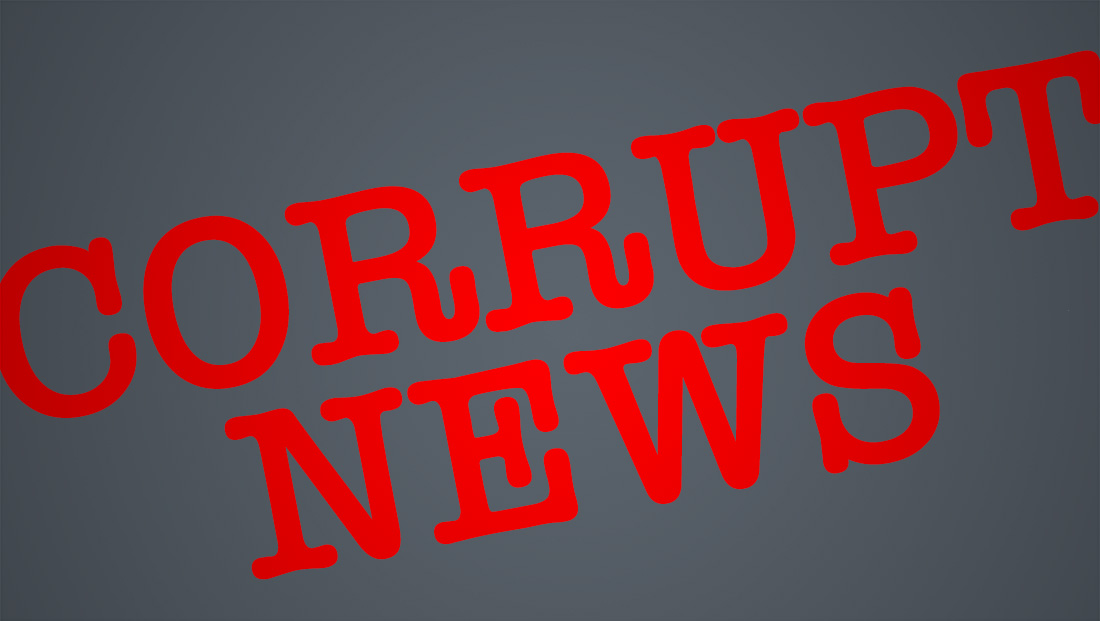 Donald Trump has gone beyond calling the media his favorite pet name — “fake news” — and upped it to “corrupt news.”